Conflict resolution from the back seat 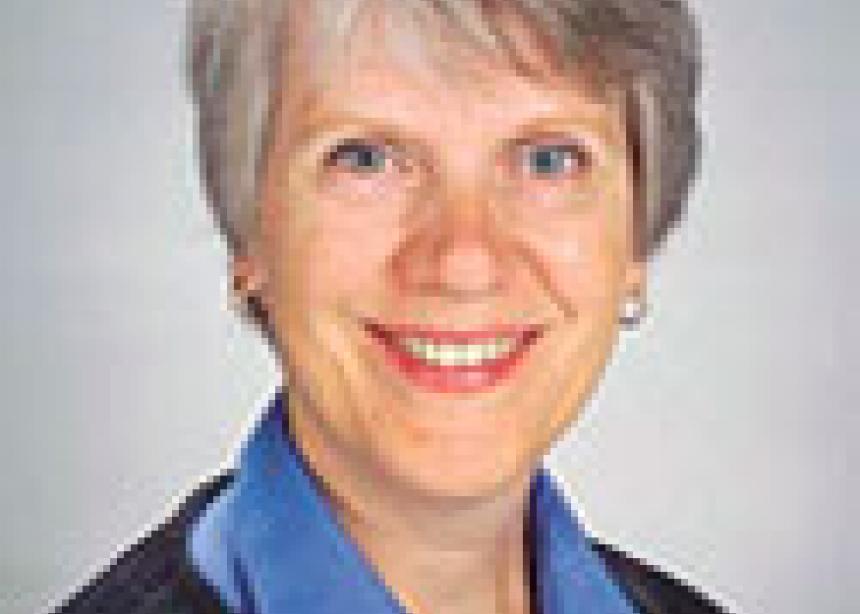 After the long and sometimes exasperating car trip with her husband, Martha joked to her friends, “Anytime I got mad at him, I just climbed in the back seat with my book and stayed there till I cooled off.” Those who have been trapped in a car for extended hours with a frustrating companion—not to mention their own heated anger—might identify with the pride and satisfaction of Martha’s accomplishment.

In conflict resolution language, her move to the back seat is called avoidance. Like Martha, one or more parties to a conflict choose not to talk about the issues at hand. They let it drop; they change topics; they avoid the subject; they climb into the back seat and out of the fray. In conflict situations, people are faced with the challenge of balancing their own goals with those of the other person. Avoidance is one way to meet the challenge.

Sometimes avoidance is used positively, like Martha did, as a move that lowers the temperature on destructive anger and protects the relationship. Similarly, many of us have found that discussions about politics with family members are better avoided; a desire to enjoy harmonious relations trumps any benefit of debating one’s political preferences. And I’ve heard parents of adult children speak of “learning to bite my tongue,” in wanting to keep peace in the relationship and to respect their child’s maturity.

Sometimes avoidance is temporary, a short- or long-term solution until a better time, space or frame of mind has developed. Avoidance is also useful when the issue doesn’t really matter. The mantra, “Don’t sweat the small stuff,” comes to mind. At other times, the relationship isn’t a significant one, or there is little chance that the other person will hear my perspective. For example, the police officer who has stopped me for speeding doesn’t really want to hear my thoughts on the subject, and we won’t share a relationship beyond that moment.

Jesus demonstrated that avoidance can be the right thing to do. On one occasion, he encountered a hostile mob after his first sermon in Nazareth; he passed through the crowd without harm and went on his way (Luke 4:16-30). And there are many references to Jesus’ withdrawal from people and his going to a solitary place. We can imagine that at least some of those times he did so to avoid certain situations or conflicts.

Avoidance has a bad reputation, though. It is often seen negatively, and does have the potential for negative consequences. When avoidance is used too frequently, then important issues don’t get aired or resolved. Tensions and frustration build up. No one gets the satisfaction of a resolution.

Sometimes it is fear that drives us to avoid. We are acting not so much out of a sense of wisdom and judiciousness, but more out of weakness and lack of courage. Our fearfulness stops us from honouring our own needs or from responding adequately to the other person. In the process, we are stuck in a fruitless place. Important things don’t get said. Necessary changes don’t get made. Vulnerable people don’t get protected.

At such times, we can ask ourselves, “Am I avoiding because I’m afraid or because it seems like the wisest, kindest, most beneficial thing to do at this time?” If we’re afraid, are there ways we can move past the fear and into humble confidence and hopeful risk-taking? We can count on the Jesus who practised his own kinds of avoidance to give us guidance. 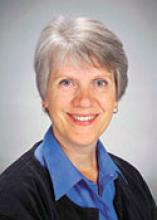