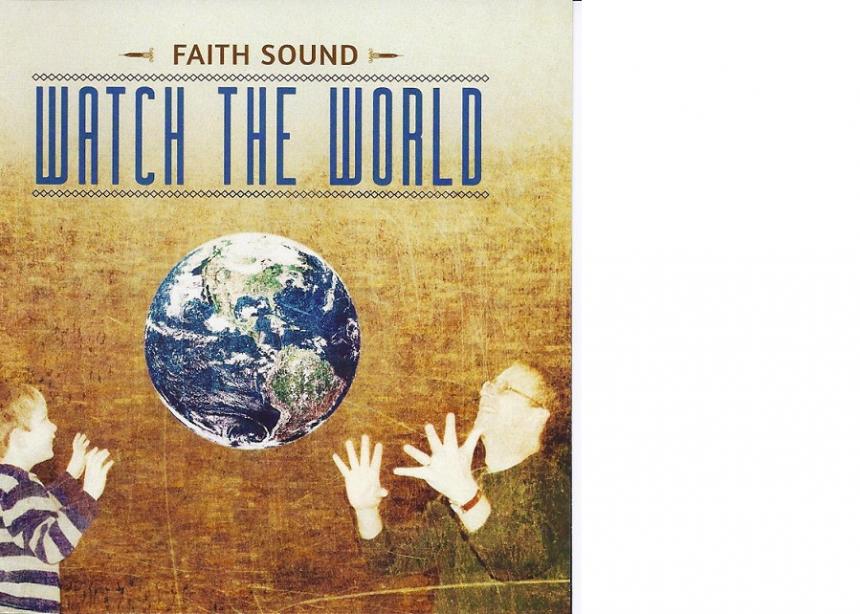 Creating a CD is both simple and complex. The proliferation of digital recording equipment and the ease and non-expensive nature of producing CDs has led many local musicians and congregations to produce their own music recordings. But music and its recording is complex. While many write songs, the process of creating the text and music is more difficult than it might seem and most professional musicians’ songs go through a process of editing with publishers/producers so that the final version is stronger than the original.

Then there is the process of recording/producing where the technician(s) in the sound booth and the producer (sometimes the same person) make suggestions for instruments, voice mixes, tempo and so on. Mastering the final version is a solitary process with the producer working over all the takes of the song and using bits and pieces, splicing together the final version. While equipment has proliferated and pressing of CDs is relatively inexpensive, not everyone with equipment can edit and produce, nor do all amateur musicians get the help they need to get the most out of their songs and performances.

At Canadian Mennonite, many CDs created and beloved by local musicians and congregations come for review. All of them have a mixture of great music, great songs, good performance and relatively good production. Faith Sound, the “house band” at Faith Mennonite Church in Leamington, Ontario recently submitted “Watch the World.” Faith Sound is Barry Bergen (a local correspondent for CM), David Koop and Dennis Wiens, backed up on the CD by other local musicians.

Many of the songs refer to stories close to the hearts and memories of folk at Faith MC—the Reesor settlement in northern Ontario, conscientious objectors from World War II and a response to Canadian Mennonite University’s Peace-It-Together youth conference. There are many strengths both musically, textually and performance-wise to this CD, but being self-recorded, produced and mastered it could have benefited from outside ears and production to strengthen the good content. The first track has a great 40-second intro that seems to have little to do with the rest of the song. Perhaps the song needed reworking, or the intro needed its own song, or the song should have begun when the vibes begin. The small solos by the various musicians strengthen and make the song more interesting.

Wiens sings well but the song should have been scored in a lower key to keep him from straining as he sings. He’s hitting the notes but it gives the feeling of the tuning being slightly off. His vowels are very solid. He handles a few difficult words (like singing a sustained “world”) well and generally his enunciation is good.

Like most such CDs, Watch the World will be treasured by many at Faith MC and in the Leamington community. They can be rightly proud of what they have produced and they have preserved stories to influence themselves and their families. The goal of selling the CDs as an MCC fundraiser only makes the project better. The CD is available from faithsoundp3@gmail.com.