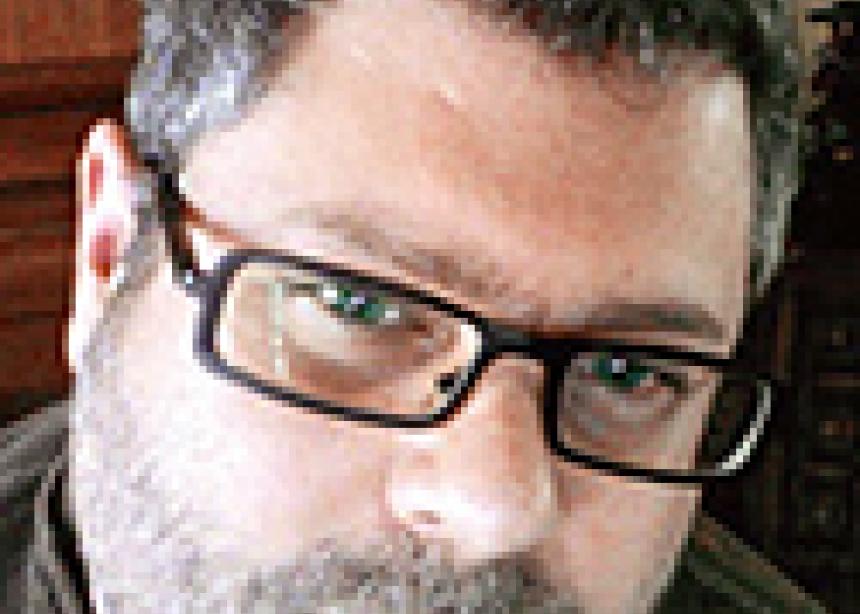 “Look outside,” Dan blurted through the phone before my mother could even say hello.

She walked over to the front window and was astonished to see Dan sitting in his car parked in our driveway. He was beaming with pride as he spoke to her via his new state-of-the-art mobile phone. Our entire family raced outside to behold this miraculous communications device from the future. That it looked like he was holding a cinder block up to his face didn’t diminish our sense of wonder at this exciting advance in technology. Of course, this was in 1987.

It’s 2014 now and there are almost as many cell-phone subscriptions (6.8 billion) as there are people on Planet Earth (7 billion). A 2013 UN study reported more people have cell phones than toilets today. Cell-phone technology has completely revolutionized how we function as individuals and societies in the 21st century and it only took a little over 20 years to do it.

Incredibly, the late science-fiction author Arthur C. Clarke predicted this in the 1950s. He envisioned a “personal transceiver, so small and compact that every man carries one . . . able to call a person anywhere on earth merely by dialling a number.” He also accurately predicted this device would include a means for global positioning so that “no one need ever again be lost,” and that the arrival of such a device would take place in the mid-1980s. How could Clarke have seen the future with such clarity?

In 1997, Blockbuster ruled the DVD rental world, with more than 8,000 stores and 25,000 employees, but a man named Reed Hastings envisioned a different future for the entertainment distribution business. He cofounded a company called Netflix that used the postal service to mail DVDs to people’s homes, and in the early 2000s began focussing on streaming movies online.

In the early to mid-2000s, Hastings began courting a deal with Blockbuster CEO John Antioco to purchase Netflix for $50 million. The Blockbuster executives laughed Hastings out of the office. In 2010, just a few years later, Blockbuster went bankrupt and Netflix was worth $13 billion. Netflix is currently worth more than $27 billion, with shares of Netflix rising nearly 300 percent last year.

Blockbuster saw Netflix as a fad. It turned out to be the future.

Every envisioned future has at some point been considered a fad, a fantasy or a threat. There are a lot of new spirituality trends popping up in our contemporary Canadian culture. Without question, many of them are incompatible with the Christian faith, but some of them may very well be the future. I can’t help but wonder how many churches will soar like Netflix and how many will end up as yesterday’s Blockbusters.

Most modern churches recognize we have a problem, but unfortunately we’re too often looking for the wrong kind of solution. We’re looking to save the church, or to preserve our denomination, tradition, theological position or favourite ministry. Yet the solution to our problem has nothing to do with preserving anything.

The solution is figuring out how to discern what God is doing now in our world and contemporary context, and then get on board. The real challenge for the majority of us is that only those gifted with prophetic imaginations possess the capacity to visualize the unknown.

I Chronicles 12:32 says, “From the tribe of Issachar, there were 200 leaders. . . . All these men understood the signs of the times and knew the best course for Israel to take.”

God is faithful to bless every denomination and congregation with these discerning visionary leaders who understand the signs of the times, but it is up to the rest of us to identify and listen to them.

But what if we are misled by a false or misguided prophet? What about the community hermeneutic?

No doubt there are risks involved and challenges to be worked through, but it’s far riskier to neglect—or drive away—these visionary pioneers, as John Antioco did with Reed Hastings. The warnings of the Old Testament prophets hold true for us today: It’s easy for God’s people to reject God’s future.

Thankfully, we have a Creator who grants us repeated second chances, but we can’t ignore the Arthur C. Clarkes, Reed Hastings and Issacharite leaders that God sends us without consequence. They are part of God’s design for how we collectively attune ourselves to God’s Spirit. 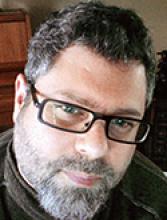