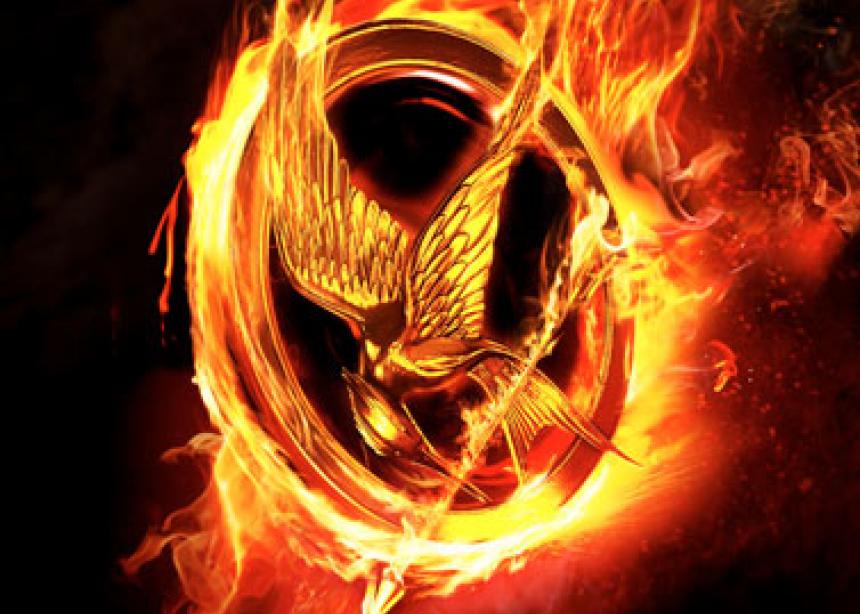 The Hunger Games is on its way to becoming one of the biggest blockbuster films of all time. Two sequels are assured. Since it is aimed at a teenage/young adult demographic—in spite of its 14A rating—it is important to take note of what our young people are watching.

The film is based on the bestselling young adult novel by Suzanne Collins. It stars Jennifer Lawrence, who is perfectly cast as Katniss Everdeen, a 16-year-old from District 12.

The story is set in a post-apocalyptic North America, which has a governing Capitol surrounded by 12 districts. To one extent or another, these districts struggle daily to survive while the Capitol is a place of leisure and wealth acquired at the expense of the poorer districts.

Every year, the districts are reminded of their attempt at revolution against the Capitol by annual games that require a teenage girl and boy chosen randomly from each district to fight until there is only one survivor. Katniss and Peeta, the District 12 representatives at the current year’s games, are the focus of the film.

The first half of The Hunger Games sets up this background for the games and introduces us to the participants. The last half is the games themselves, with 24 teenagers fighting to the death in a huge outdoor arena full of hidden cameras. The cameras are there because the games are the big TV event of the year, watched by virtually everyone.

This description hints at the potential for thoughtful political and social commentary; clearly The Hunger Games is meant to be an allegory. Unfortunately, the film largely wastes this potential. To begin with, the background information we need to understand how this dystopian society functions is barely touched on, making the Capitol look ridiculous rather than like a place that could represent our western nations. As a result, the subtle attempts to expose the corrupt political and economic systems, and the oppression of the poor, fizzle quickly.

I am told the book has Katniss reflecting at length about the injustices and madness around her. The film, on the other hand, provides very little opportunity for characters to discuss what is happening to them. Were the filmmakers afraid of boring younger viewers?

A slightly better attempt is made at exposing the insanity of our entertainment industry and its desire to give people what they want in order to bring in the highest profits. Given the success of The Hunger Games, is there some irony here in the way the film dumbs down the book? Reality TV (think Survivor) and the way TV news broadcasts focus on violence are particularly well targeted. How insatiable is our society’s appetite for voyeurism and violence? Is it possible people could become so desensitized to violence that they would enjoy watching children kill each other?

The violence is one thing The Hunger Games handles very well, for it is ugly and deeply disturbing, as it should be. I watched the film on opening day with hundreds of teenagers and young adults. Not once did I detect a positive response to the violence, even when Katniss felt forced to kill one of the “baddies” in self-defence. Instead, I heard numerous groans, as if my fellow viewers were appalled at this necessity. I was very impressed. While the myth of redemptive violence rears its ugly head at the end of the film, even then there is an attempt to say this violence must stop.

Those who take time to discuss The Hunger Games should be asking about the parallels between the way the Capitol treats the districts and the way our rich nations treat the developing ones: 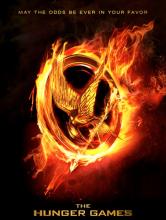