Exposing the ‘bare essentials’ of Anabaptism

Author Stuart Murray talks about the making of The Naked Anabaptist 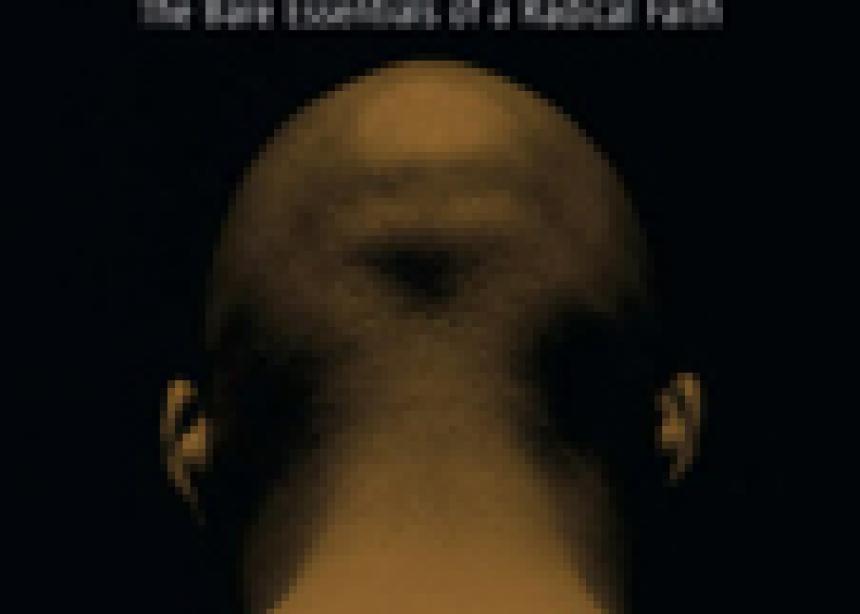 Anabaptism has been around for almost 500 years. For much of that time, it has been clothed in Mennonite and Amish traditions and culture. But what does it look like without Mennonite and Amish clothing? That’s what Stuart Murray wondered. The result is The Naked Anabaptist: The Bare Essentials Of A Radical Faith (Herald Press).

For Murray, who helps direct the Anabaptist Network in Great Britain and Ireland, Anabaptism is a way of following Jesus that challenges, disturbs and inspires, summoning Christians to lives of discipleship and worship.

Longhurst: Why did you write this book?

Murray: More and more people in Great Britain are seeing Anabaptism as an exciting way to live out their faith. They want to know: Where did Anabaptism come from? What are its core convictions? And do I have to give up my own church tradition to become one? The Naked Anabaptist is my effort to provide some answers. It’s a way to simply answer the questions people are asking about Anabaptism by people who know nothing about it, or who are confused about what it really was all about.

Longhurst: What kinds of questions were being asked?

Murray: The questions that came up most often were: What is an Anabaptist? Where did they come from? What do they believe? Can I become an Anabaptist? What is the difference between Anabaptists and Mennonites? Can I be an Anabaptist without living in a “common purse” community like the Hutterites, driving a buggy like the Amish, or belonging to a Mennonite church and singing in four-part harmony?

Longhurst: How did you come up with the term “naked Anabaptist”?

Murray: It was actually my friend Noel Moules who coined it. While travelling with some Mennonite church leaders in 2008 in Pennsylvania, he was quizzed about the growing interest in Anabaptism in Britain and Ireland. They wanted to know why growing numbers of British and Irish Christians were interested in Anabaptism, and what Anabaptism looked like without the Mennonite or Amish culture in which it is usually clothed in North America. To which Noel replied, “You mean, what does a ‘naked Anabaptist’ look like?” When I heard Noel’s story, I knew I had a title for this book.

Longhurst: Why do you think there is growing interest in Anabaptism in Great Britain and other countries in Europe?

Murray: Europe has become very secular. The old links between the church and the state—what used to be called “Christendom”—are disappearing. Today, we are living in a post-Christendom era, when the church is no longer at the centre of societal life. Since the early Anabaptists also lived at the margins of society, their experiences and perspectives are attractive to many people who are looking for ways to live faithfully as followers of Jesus today.

Longhurst: What are the “bare essentials” of Anabaptism for you?

Murray: For me, there are seven essentials, or core convictions:

Longhurst: You wrote this book for people in Great Britain. Do you think it will be useful in North America, too?

Murray: I hope so! During my visits to the U.S. and Canada I have encountered the same kinds of questions; people are genuinely interested in Anabaptism, but either don’t know anything about it or can’t see past the Amish and Mennonite clothing that covers it. That includes Mennonites themselves, by the way. My hope is that many Mennonites in the U.S. and Canada will read it and become interested in recovering their own radical heritage.

Longhurst: What do you mean by “recover their own radical heritage”?

Murray: During my visits to the U.S. and Canada I have been amazed by the lack of interest in Anabaptism that I find among many North American Mennonites. I don’t know why that is, exactly. I know that there has been a lot of discussion about Anabaptism at seminaries and colleges, but I wonder if it hasn’t been able to filter down to congregations. Or maybe it has gotten so lost beneath all the Mennonite traditions and trappings over time so that it doesn’t seem special anymore.

I don’t want to be misunderstood. I am deeply appreciative of Mennonites and how they have kept Anabaptism alive all these years. They have demonstrated how Anabaptist insights are worked out in the lives of families and congregations, and how this tradition can be passed on to the next generation. I would not be an Anabaptist if not for the work of Alan and Eleanor Krieder and the London (England) Mennonite Centre. We owe them a great debt.

But I still find it ironic that it seems to be those of us who didn’t grow up as Mennonites who are far more excited about Anabaptist tradition than traditional Mennonites today. Maybe this book can help change that a bit.

Longhurst: What is your ultimate goal for this book?

Murray: My goal is not to promote Anabaptism for its own sake. My interest is in promoting a way of living that helps people to become more faithful followers of Jesus. Through it, I want to pay tribute to generations of Anabaptist Christians who witnessed faithfully, refused to conform to social norms, pioneered new ways of being church, challenged dominant assumptions about violence and sometimes suffered appallingly. But, in the end, I am interested in the Anabaptist tradition only as a means to an end—and that end is to point us to Jesus as the one we are to follow and worship.

1. What do you think will happen to the Christian church in North America in the next decades? In what ways is a strong and influential church beneficial, and in what ways does its power and influence harm its message? What reputation does the Mennonite church have in your community?

4. Gregory Boyd comments that, “the mainstream church has . . . absorbed the values of intense individualism, consumerism and materialism,” but that “these values are at odds with everything Jesus was about.” Do you agree? What might the Christian church look like if it espoused the values of simplicity, humility, justice and sharing with those in need? 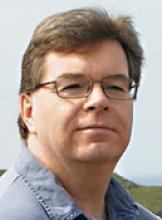