Essentials for building a multicultural church 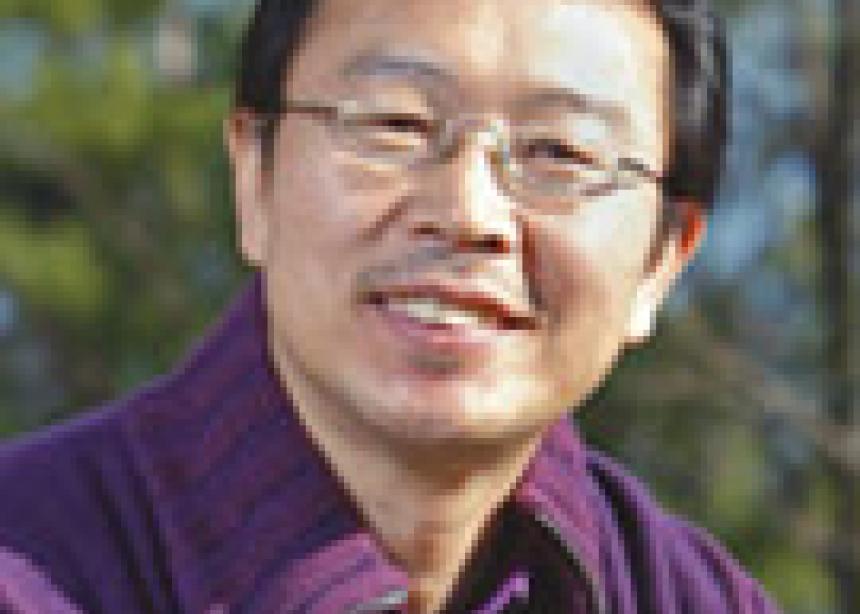 According to research conducted by sociologists Curtiss Paul Deyoung, Michael O. Emerson, George Yancey and Karen Chai Kim, 92.5 percent of Catholic and Protestant churches throughout the U.S. can be classified as “monoracial.” This term describes a church in which 80 percent or more of the individuals who attend are of the same ethnicity or race. The remaining churches—just 7.5 percent—can be described as multiracial.

The majority of churches, whether or not they appear seriously multicultural, still fall behind in embracing the true meaning of multiculturalism and applying it practically among their members. In their minds they may believe that the 21st century is an era of “acceptance” and “adaptation,” but they do not know how to practically react to new multicultural surroundings and how to warm-heartedly welcome people of different cultures. Instead, they easily hunker down, defending uniformity and resisting diversity.

Surely, it must break the heart of God to see so many Christians and churches throughout this country segregated and detached racially and culturally from one another, and that little has changed since it was first observed that 11 o’clock on Sunday morning is the most segregated hour in North America.

In an increasingly connected—yet stubbornly sectarian Mennonite world—it is time to recognize that there is no greater tool for becoming a missional, multicultural church than the witness of diverse believers walking, working and worshipping God together as one in and through the local church.

The pitfall of multicultural awareness

A few multicultural churches among Canadian Mennonites have recently been seemingly aware of embracing all nations under one roof. They may listen to their cultural demands on the style of worship, communion—and other trivial practices—only as far as it does not affect the church’s direction and growth. Going through tough and subtle turbulences stemming from their cultural concoctions, they only learn to be patient and persevering, and do not tackle the challenge of resolving and reconciling in faith.

Mennonite churches, as a whole, as they stubbornly or conventionally stick to their own principles and practices, can be categorized as practitioners of low-level multicultural awareness. Both denial and defence are typical icons for them. Soon they jump up to the next stage of self-complacence, declaring, “We are okay now.”

To create a harmonious mixture from different-coloured ingredients requires a fundamental premise among leaders and lay people: intentionality. A multicultural church does not just happen. Everyone engaging in ministry must first identify and then take intentional steps to turn their vision into reality.

I have no doubt that people in many, if not most, homogeneous Mennonite churches would sincerely state that they would not intentionally turn anyone away. If asked, they might say something like, “We welcome anyone to become a part of our church,” or point to the fact that “a few families” of diverse ethnicity do attend their otherwise homogeneous fellowship.

In fact, some pastors have specifically stated, “We would love to have more diverse individuals in our church as long as they like our music, our preaching style, and our spirit. But they should not expect us to change for them.”

These well-meaning homogeneous people are not doing anything intentionally to turn diverse others away. However, they are not doing anything to draw them in either. And this is, to be honest, exactly the impression I received when I first joined a Mennonite church in 2004, and the observation remains unchanged since then.

Without any sacrificial intentionality, it is useless to build a multicultural church. Note that just sharing a church space with other ethnic groups—or renting space out to them—is not a multicultural ministry; it is just a landlord’s temporal charity.

Joon-hyoung Park is an intercultural educator and author, and a member of the Canadian Mennonite Publishing Service board. 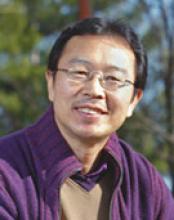