Dusting off our DVD collection 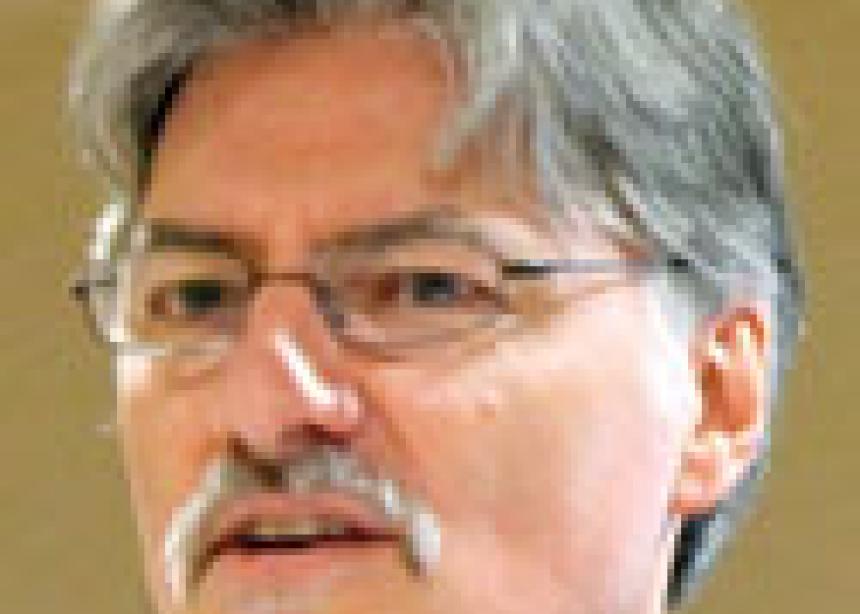 Film has become the most important entertainment medium of this time and can shed light on scripture, said Vic Thiessen, Chief Administrative Officer at Mennonite Church Canada, in his workshop, “From the Prince of Egypt to Batman: Can Film Illuminate Scripture.” Thiessen said film can allow us to see biblical stories and themes in new ways and showed clips from The Prince of Egypt and The Last Temptation of Christ to illustrate his point.

“There are about 20 films made about Jesus in the past 100 years. Some portray the divinity of Jesus or the humanity of Jesus. I have seen American Jesus, Jewish Jesus, Marxist Jesus, New Age Jesus, rebel Jesus, Jesus as a pacifist social critic, etc. All help me think of Jesus in new ways,” he said.

Thiessen talked about the two cultural themes—the myth of redemptive violence and superheroes. To illustrate that the church is often complicit in dehumanizing enemies and perpetuating redemptive violence, he showed a clip from Joyeux Noel.

According to Thiessen, a superhero is appealing to most people because the moral landscape is black and white and it’s a quick and easy situation. Using a Spiderman 2 clip he wondered if we could all be superheroes with the right inspiration and motivation. Thiessen suggested that Jesus was once that inspiration. When Jesus was born, people were looking for a violent superhero.

“Jesus can inspire us to be real life, non-violent, compassionate heroes as we work to fill the world with God’s shalom,” Thiessen said.

Finally, Thiessen showed clips from the movie, American Beauty, to show the hollowness of the “American dream” and the attempt to control one’s life. Watching the film helps one to understand the themes of nothingness, yet fullness in Christ. 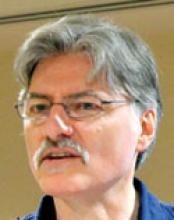