Discovering the kingdom at summer camp 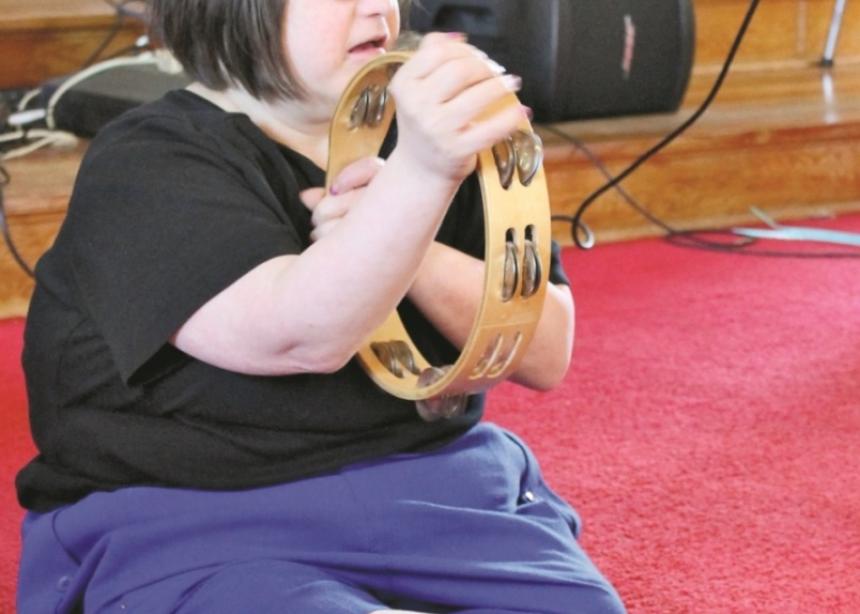 Swimming, archery, horseback riding and campfires are typical summer camp experiences. While children and teens enjoy these activities each year at Youth Farm Bible Camp near Rosthern, so do about 250 adults with intellectual disabilities.

Youth Farm has offered camps for adults with special needs since the 1970s. Back then, the Mennonite Youth Farm, where the camp is situated, was the site of two homes for adults with intellectual disabilities, one each for men and women, explains Mark Wurtz, the current camp director. Henry Friesen, then camp director, decided to offer a week of camp for the residents of those homes. Henry and Jack Bartel were among the first campers, and the brothers still enjoy camp at Youth Farm each summer.

The program grew to include two more weeks in the 1990s. Since 2006, Youth Farm has offered five weeks of Adult Special Needs (ASN) camp in addition to camps for children and teens.

Most participants live within a two-hour drive of the camp. They come from Saskatoon, Prince Albert, North Battleford and smaller communities in between. Many live in group-home settings, while some come from independent living situations.

Campers are adults of all ages and include those with Down’s syndrome, autism and fetal alcohol syndrome. “They have a wide range of aptitude,” says Wurtz, noting some function independently, while others require a higher level of care.

Wurtz describes one participant who suffers daily seizures because of the stress resulting from being at camp. The seizures make him extremely tired, “but he just loves coming to camp,” says Wurtz. Unable to partake in group activities, he enjoys what Wurtz calls “his truck skill,”  riding in the pick-up truck with the camp maintenance man.

Working with ASN campers also changes the counsellors. As they get to know adults with special needs, they learn that behavioural problems may indicate a need for attention, and they learn to respond accordingly. This skill transfers to children’s and teen camps, during which counsellors will more likely respond to behavioural problems by giving care rather than discipline.

While activities like wall climbing and other adventurous games are not possible, in most other respects ASN camp is not unlike a week of children’s camp. Participants sleep in cabins with other campers, make new friends and try new activities.

Music is an important part of these camps. “Singing is the easiest way to connect with them,” says Wurtz. Chapels, a hoedown and a talent night are featured activities.

The biggest difference between ASN and children’s camp is the slower pace. Activities are scheduled every half hour at children’s camp, while at ASN camp, says Wurtz, “it may take half an hour just to get from one activity to the next.” 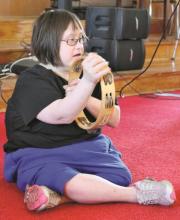 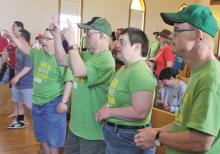