The deadly sin of lust 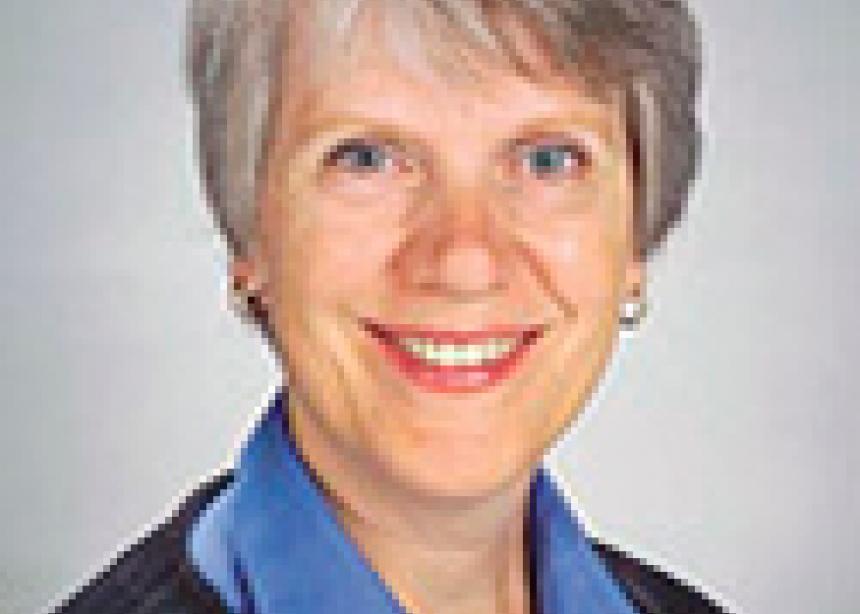 A fragment of a remark from long ago comes back. The context was a Sunday school class. I was young, just 18, a summer visitor in that church. The others were well into middle-age. The content was Matthew 5:27-30, where Jesus reframes the prohibition against adultery, declaring, “Everyone who looks at a woman with lust has already committed adultery with her in his heart.”

Bravely, the small group explored the relevance of Jesus’ teaching. Someone ventured that the problem wasn’t to look at an attractive person and to feel desire towards them; that was a natural part of being human, of being a sexual being. The problem was when that desire became stuck in that same spot, rooted and obsessive.

Still, one man asked, “What happens when the look does get stuck, when it becomes lust? What then?” Now I’m guessing that he was identifying his own problem with lust, but at the time I was too young and naïve to see that. Nor do I remember any more of the discussion from that class. What I remember was honest engagement with a difficult topic.

Lust is one of the more familiar of the Seven Deadly Sins. It’s usually applied to sexual desire, although it can be generalized as excessive indulgence in sensual bodily pleasures. Lust distorts the good purposes of our physical senses and desires. In sexual matters, lust is self-centred and selfish. People who are lusting lose sight of the other person’s humanity, seeing only an object to possess—or to use—to fulfill their desires.

In our overly sexualized society the temptation to lust is virtually everywhere. Television shows and movies, the Internet and advertisements are rife with lust. Sometimes I feel assaulted by the many distorted sexual messages, whether they are blatant and heated or craftily subtle. I yearn for a more modest, discreet, chaste world.

Chasteness or chastity is viewed as the virtue opposing lust. We associate chastity with virginal; a chaste person is someone who is a virgin. For many of us, the concept of chastity is problematic, because it was applied only to women. The sexual activity of men was not scrutinized as closely or judged so severely. This is still true in many places in the world today, and has vestiges that remain in our sexually permissive society.

That double standard doesn’t reflect Christian understandings of equal regard and mutuality. In the Christian community, all are called to receive the same privileges and responsibilities, in our sexual ethics and elsewhere. The Apostle Paul gives voice to this new understanding of gender relations in I Corinthians 7:3, when he teaches that the husband should give to the wife her conjugal—or sexual—rights, and likewise the wife to her husband.

As we endeavour to live as Christians who are sexual beings, can we reclaim the concept of chastity? Can the old-fashioned term of chasteness be enlisted to stretch our understanding towards a pure and wholesome alternative to lust? God invites all of us to be chaste with our sexual practices, to be disciplined and respectful of the sacredness of each other’s bodies. 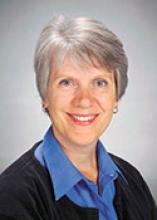