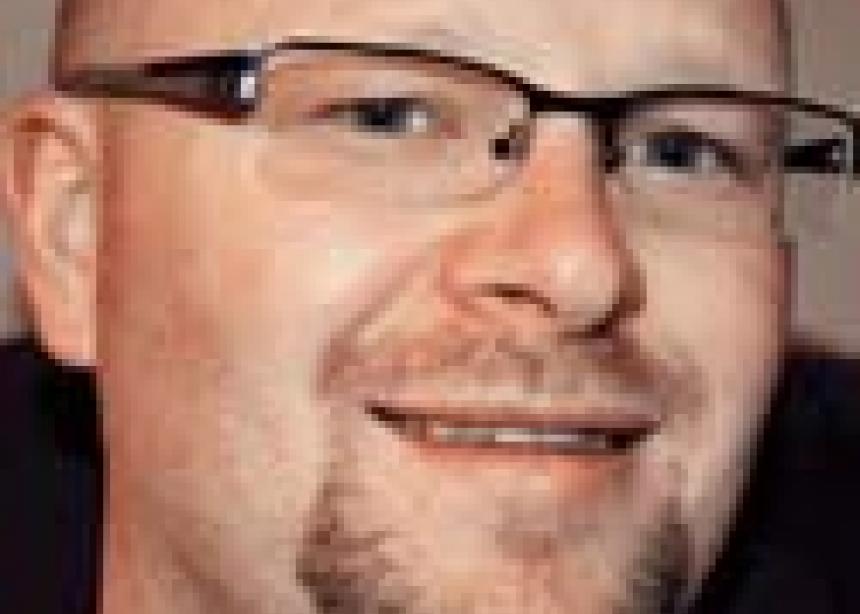 As the moment to propose approached, though, I began to understand that the answer was about to change everything. The question was a launch pad into another world, into another form of existence, into a life that would fundamentally transform me. Rejection would be devastating, but a yes would be, too! Any hope of the world revolving around me would be obliterated if she agreed to make me her husband. The dangerous question would inevitably reinvent and reorient who I was and what I would do.

There is a dangerous spiritual question that we need to ask: Who is God? And after answering that, we need to answer a corollary question: What does that mean for who we are and what we do?

If God is truly God—if he is more than the figment of an overactive human imagination and is holy, just, compassionate and the Lord of all—then that pretty much changes everything. If God has ultimately revealed himself in Jesus Christ, and resurrects and animates our deadness by the Holy Spirit, then that really matters. If God has acted in history and uncovered his ways and what he loves and what he hates, then that’s worth paying attention to. If God is determined to redeem sinners, judge evil and do justice, transform lives and places, and usher in a never-ending kingdom, then that should shape everything about those who know him and gather in his name.

A “yes” to God cannot leave us the same. Yet many who have apparently married themselves to the Holy One live as if the question were a mere formality. We plan our ways forward—or dig in our heels—based on who we want to be, not who God is. This is a fundamentally flawed and godless starting point.

We want this safe starting point for our religiosity and “churchianity,” but God will have nothing to do with it. What we want to do and who we want to be, or remain, inevitably results in our reducing God to an idol. Such a managed, tamed, cultured, plastic, in-our-back-pocket god formed from such questions is not God at all.

It’s as if we believe God revolves around us! And, horror of horrors, it turns our churches into selfish, visionless, joyless factions where joining God in his mission is reduced to maintaining our traditions and thinking almost entirely about our comforts and preferences. This cannot be. If who we are and what we do is not fundamentally rooted in who God is, then we should stop doing it now!

Who is God? And what does the answer to that mean for who we are and what we do? This is the only starting point for a holy and sent people. It should leave us unable to remain unchanged. It should leave us distraught at the tepid and manicured religion many of us are living and asking our churches to maintain on our behalf. If God is God, and he is who he is and has done what he’s done, then we must be fundamentally and dangerously changed. Our answers should free us to revision, reawaken and renew. It is as much the launch pad into another world as the big question a young man asks a young woman.

Phil Wagler is lead pastor of the churches of Kingsfield in Huron County, Ont., and author of Kingdom Culture (phil@kingsfieldcommon.ca). 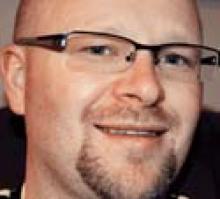