A cry for equality 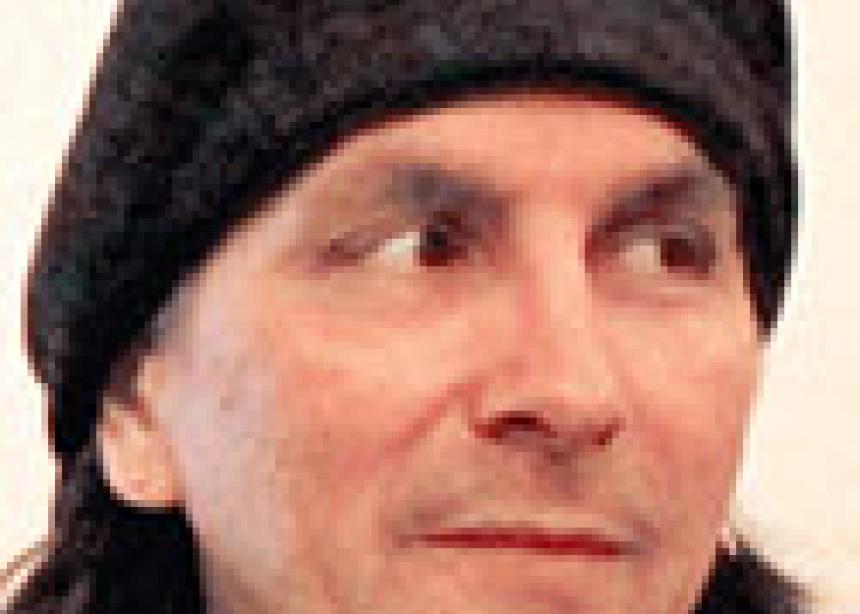 Some may consider the following to be stated too strongly, but these are the realities for many native people.

Native Christians understand that non-native churches, denominations and Christians do not expect native people to be trustworthy with the gospel, finances or any responsibilities presented to them for ministry. There is still a strongly held assumption that native people are “savages” at heart, with too many beliefs and practices that make it a disadvantage for them to successfully do native ministry. The distrust is intrinsic, but most non-native Christians would never admit their biases toward native peoples. Most of the time, native people know they are looked upon as just another mission to pray for and possibly forget.

Non-native Christians still believe native people are stereotypically lazy and unreliable, with no initiative. They are unaware of the cultural “distinc-tives” that make this appear so, and are usually unwilling to give these concepts any credence, for fear of falling into a “pluralistic” or a syncretistic minefield. They would rather avoid the argument altogether than have to work hard to understand the relevant cultural issues.

Non-native Christians generally believe more in assimilation into the body politic of Christianity than in the positive vision of a truly supporting indigenous Christian ministry. They are afraid of the differences and possible “spiritual contamination” of other worldviews, and believe that to be one body in Christ, “we should all do things the same way non-native Christians do it.”

Native Christians are longing for a Christianity that is culturally relevant, inclusive and reconciliatory; not paternalistic or ethnocentric in thinking it knows best for the Indian, especially when it comes to doing native ministry and indigenous leadership.

This is our prayer and hope for equity in the body of Christ, and it must start with mainstream leadership. It must be relevant and visible. It must be widely public and consistent. It must be celebrated and encouraged. It cannot be vain promises and only talk, because the time for words is over for native people. We have been waiting for generations to be truly celebrated and given equal privilege of doing ministry alongside non-native Christian leadership. The time is now. The time is critical. Otherwise, you may lose another group of people by your non-inclusive, ethno-centric and hierarchical forms of doing ministry.

This is the challenge: Put aside ethnocentric understandings and allow native Christian leaders to be your equal; your partner; your co-worker, even on your staff in your local church or denomination; your mentor; your consultant; and even your teacher. No more native advisory councils with no authority, or any other forms of tokenism.

This I charge you in the name of Jesus Christ, our Great Creator Redeemer, the One and Only One. 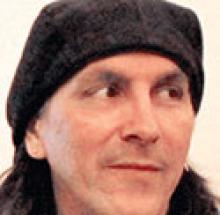