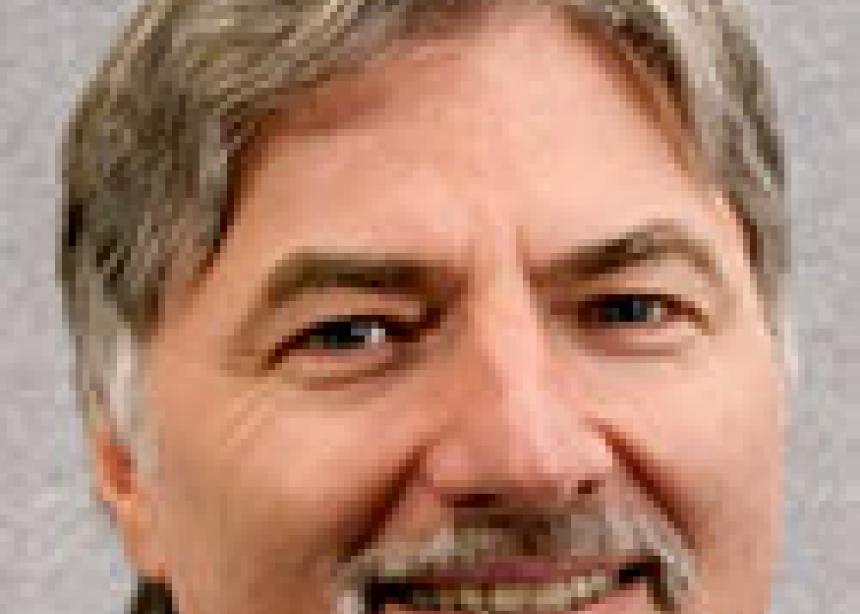 Part of my role in overseeing Mennonite Church Canada’s assemblies includes reading every word on assembly feedback forms. As I reviewed the 128 forms we received this year—a record number—I was struck by how often people stressed the importance of being together as members of our national faith community. Despite the fact that most attendees were delegates, they did not come to Winnipeg to talk business, regardless of how important that might be. They came to be together.

I have had the privilege of attending many assemblies during the past four decades with MC Canada and her predecessor, the Conference of Mennonites in Canada. I never went as a delegate. I went because I was excited to be part of this national church body and because I wanted to stay connected with the people I would find there, from friends to professors and church leaders who have taught me so much.

Assemblies have changed a lot over the years, even in this decade. Most people support our shorter biennial assemblies, but I miss having more time for conversation. Indeed, I even miss the once-frequent, heated debates from the floor. These debates may have sparked anger and tension, but they were also an indication of how passionately people felt about the work of the national church and its calling in the world. I still find people who are passionate about the church­—many here at the office in Winnipeg—but that passion is usually expressed in restrained ways and in safe settings, like assembly feedback forms. Perhaps it is simply a sign of the times, but are we losing something?

Jesus’ passionate nature was revealed most clearly in his prophetic role as he challenged those who missed the point about what God’s calling for the people of God actually looked like. Do we in MC Canada allow room for that passionate prophetic voice to be heard today? Reading through my favourite periodical, Canadian Mennonite, I would have to say “yes.”

Our MC Canada communications team also plays a role in sharing these voices through various media that connect our members and congregations with each other and with the work of the national church.

As I leave my work at MC Canada, part of which included oversight of communications and serving as the official liaison to Canadian Mennonite, I am convinced that it will remain a priority for the national church to help our members and congregations across Canada stay connected.

It has been an incredible privilege to work for MC Canada these past 12-and-a-half years, first as a Witness worker in the U.K. and then at the office in Winnipeg. Networking and a passion for God’s reign were central to that work. My prayer for each of you is that you stay connected to the friends and congregations that are part of your national church community and that you remain passionate about the extraordinarily vital call you have received to be faithful followers of Jesus.  God bless you all!

Vic Thiessen will leave his positions as MC Canada’s CAO and minister of Church Engagement on Nov. 28. 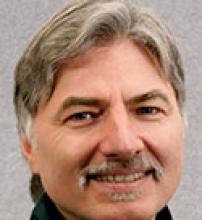 Many blessings for your future direction. Hope we can continue to stay connected!