A consultation on inter-religious dialogue in Latin America 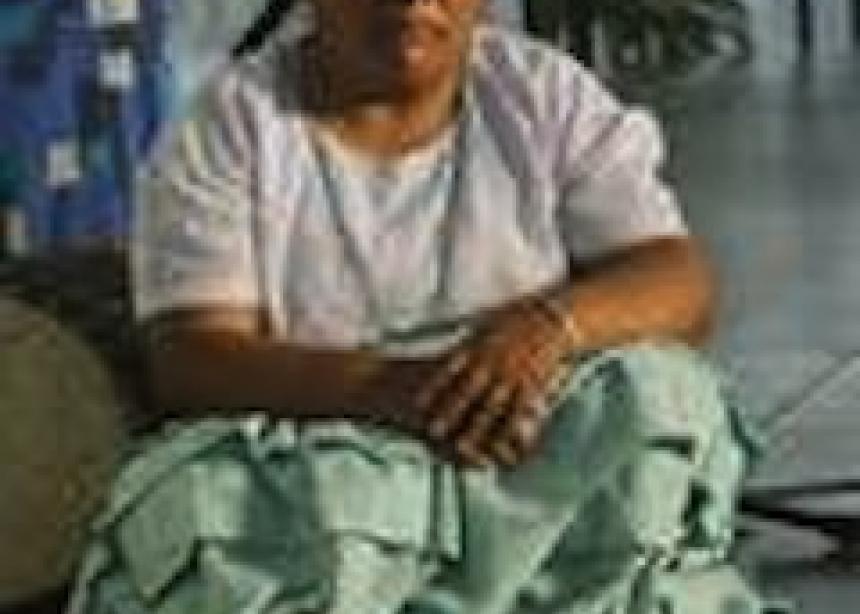 With the help of participants from several regions of the world a World Council of Churches (WCC) consultation recently looked at Christian self-understanding in the context of indigenous spiritual traditions.

The consultation was organized by the WCC programme for Inter-religious dialogue and Cooperation in collaboration with the Latin American Council of Churches (CLAI) and the Federation of Evangelical Churches Argentina (FAIE) and was held from Feb. 6-9 in Buenos Aires, Argentina.

The discussions were framed in part by the document Religious Plurality and Christian Self-Understanding produced by the WCC in 2004. The document developed a process of reflection on Christian self-understanding in our modern religious plural world. As part of this process there have been intra-Christian consultations looking at the topic in relation to Judaism, Islam, Hinduism and Buddhism.

The present meeting was an intra-Christian gathering which explored the topic from the perspective of indigenous spiritual traditions.

It was felt important that Indigenous Peoples should also be taken into account in the process of drawing a picture of Christian self-understanding in contexts of religious plurality. This is because they are able to offer significant insights into life and the relationship between human beings and creation.

“No culture can conceive God as a whole”, said Miguel Salanic, coordinator of mission among Indigenous Peoples in CLAI. “Everyone knows part of God. It is by bringing people of diverse beliefs together that one can have access to the truth of God,” he said.

The traditional Maya religion understands God as the superior being, explained Salanic. “Their understanding embraces both sides of reality: male and female, night and day, life and death, light and dark. Therefore God is mother, father, woman, man, spirit and flesh. All these elements are connected,” he concluded.

Bishop Alexander Wandag from the National Council of Churches in the Philippines said that he received challenging responses from Indigenous Peoples in his country, when he asked them about contributions they can make to Christianity in pursuit of deeper self-understanding. Among their responses was a demand for repentance for sins churches and their members have previously committed against Indigenous Peoples.

This article is adapted from a text written by Enrique Zerbin for the Agencia Latinoamericana & Caribeña de Comunicación.

Full text of the communiqué

Christian self-understanding amid many religions