Henry Kliewer reflects on his time as director of Leadership Ministries 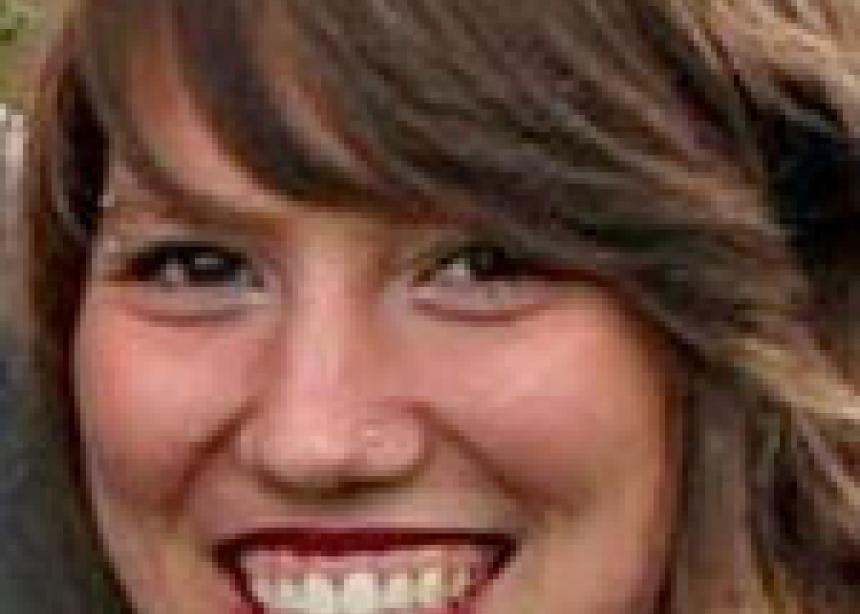 Much time and energy at the Mennonite Church Manitoba office was directed this summer to helping host the MC Canada general assembly and Native Assembly 2014. With these two significant events now history, MC Manitoba is looking at critical changes in its own structure, programming and staffing.

Henry Kliewer, director of Leadership Ministries, will be retiring Sept. 30, after serving in this capacity for six years.

“The quality of pastors we have leaves me with a sense of optimism,” he says. “Their training, the experiences and reflections they bring to the positions and the quality of the people are an indication to me of God’s spirit being present and leading.”

“I have found congregations and pastors to be welcoming,” reflects Kliewer of his extensive work with search and evaluation committees, and responding to requests for help from congregations. “There has been a graciousness and willingness to engage with the leadership office here,” he adds. “It has been rewarding interacting with welcoming and warm congregations, and there has been a lot of learning with the issues that have arisen, including ministerial misconduct and sexuality issues.”

Kliewer completed a doctoral ministries program over four years of his tenure with MC Manitoba.

“The studies have served to provide a focussed and disciplined way to process and keep perspective,” he says. “I would encourage all pastors to continue formal studies.”

Kliewer has accepted a two-year pastoral leadership assignment with the Nieder-goersdorf Church in Germany.

Of the vacancy, Ken Warkentin, executive director of MC Manitoba, says, “Our plans are to fill the director of Leadership Ministries with a term position primarily because the entire system is in flux. In the Future Directions Task Force we are in conversation about some significant national changes and so we want to be able to respond to potential changes in ways that make sense for us. Having said that, I am absolutely convinced that this is a position that will always be available from the Mennonite church in whatever shape it takes in the future.”

Norm Voth, director of Evangelism and Service Ministries, is on a three-month sabbatical from the position he has held since August 2001. He will return on Oct. 1.

“He has served here for 13 years without any sabbatical and we all felt it was a good time for him to recover, recuperate, rest and rejuvenate,” says Warkentin.

“It is a term position again, pending potential changes in our programming and the way we deliver MC Manitoba ministry,” says Warkentin.

A request for proposals for the camping program has gone up on the MC Manitoba website. At the February annual delegate gathering, a decision was made to begin the process of transferring ownership of camps Moose Lake and Koinonia. This is the first step in that process. Dec. 1 is the deadline for proposals.

Warkentin reports that this year’s summer camp program went very well. “We have had some unique challenges this year, but there was a lot of development and growth of faith,” he says.

Camp Koinonia had to be closed for a week-and-a-half due to an outbreak of illness, and flooding at Camp Assiniboia aggravated the mosquito problem and caused the ropes course to be closed for the entire summer.

“But we did have a very good summer,” Warkentin concludes. 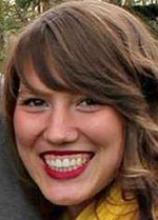