Changes for the church 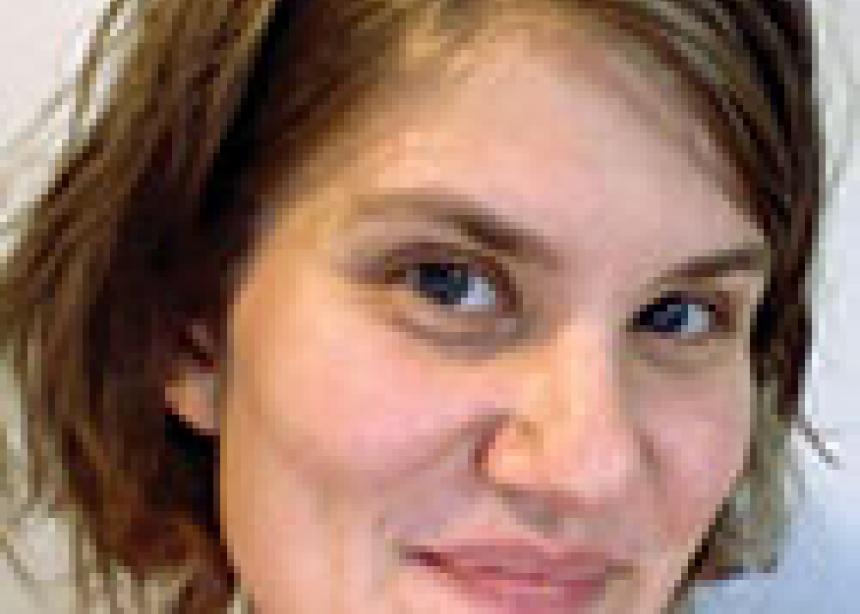 If there was one book in 2014 that had me despairing and cursing, but fired up to hope, it was Naomi Klein’s This Changes Everything (Knopf Canada). Klein is a journalist-activist who writes game-changers that dismantle the powerful myths of corporate culture. In her most recent book, she makes the case that capitalism is destroying the planet, that shaking off fossil-fuel dependency is possible, and that signs of change are already visible in communities across the globe.

Sounds impressive. And it is. Klein’s blue book is overwhelmingly well-researched, separated into three parts that explain how we created the extractivist, capitalist society we live in today, and how it harms the planet; the myths and messiness of Big Green (geoengineering and its billionaires); and the stories of how
people fighting for their rights—particularly indigenous peoples—has created a global phenomenon that is forcing industries like Big Oil and Gas to address the destruction of land and water they leave in their wake.

It’s a powerful book that seems to cover all the bases for an aspiring activist like myself. She gives me ample reason to denounce the close relationship the Canadian government has with oil and gas companies, and to feel justified in my quest to get out of the car. But there is one element that Klein doesn’t really touch, and that’s faith. Don’t faith communities have a role to play in the “existential crisis of our era”?

Klein is quick to link the historical roots of our “extractive economy” with the biblical understanding of humans’ God-given dominion over the earth. She credits science icon Francis Bacon (1561-1626) with the inaugural push towards an extractive mindset, stating that his view of nature as something to be dominated was a “biblically inspired framework.”

Despite this problematic link, I was surprised by how Klein’s argument—that climate change is an opportunity for us to build a better world, both democratically and environmentally—felt a lot like an altar call. She talks about a battle of worldviews—hierarchical/individualist vs. communitarian/egalitarian—emphasizing the former as part of the threat and describing the latter as the worldview that “can be our salvation.”

The holistic change she advocates for reminds me of the redemption and renewal I’ve learned about from my faith community. Instead of an extractivist economy—one that takes and takes without giving back—Klein argues for a regenerative one. Instead of an ingrown, selfish spirit, the church follows one motivated by love, joy and peace. I’ve grown up believing in a God who, together with believers, renews things when love for neighbours and creatures is present.

In her chapter, “Love will save this place,” Klein acknowledges the role and power of love in the struggle against corporate influence. But it’s not love for God that’s stressed as much as love for place. From the Heiltsuk First Nation greeting a pipeline review panel with a welcoming dance and banquet, to the “Transition Town” movements in more than 450 locations worldwide, Klein holds up close-knit communities that celebrate their culture and care about each other and their land as examples to follow on the path to justice and survival.

For church folk, the path is strikingly similar. We seek justice, and our long-held practices of hospitality and peacemaking are necessary for community-building. With these skills, we are well-poised to contribute to the regenerative change Klein seeks, especially when we care for the land on which we live. We must learn its history, question our possession of it, and become aware of how our behaviours threaten it. We must love our neighbourhood as well as our neighbours. 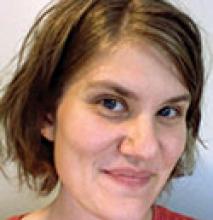