César García calls for ‘mission from below’ 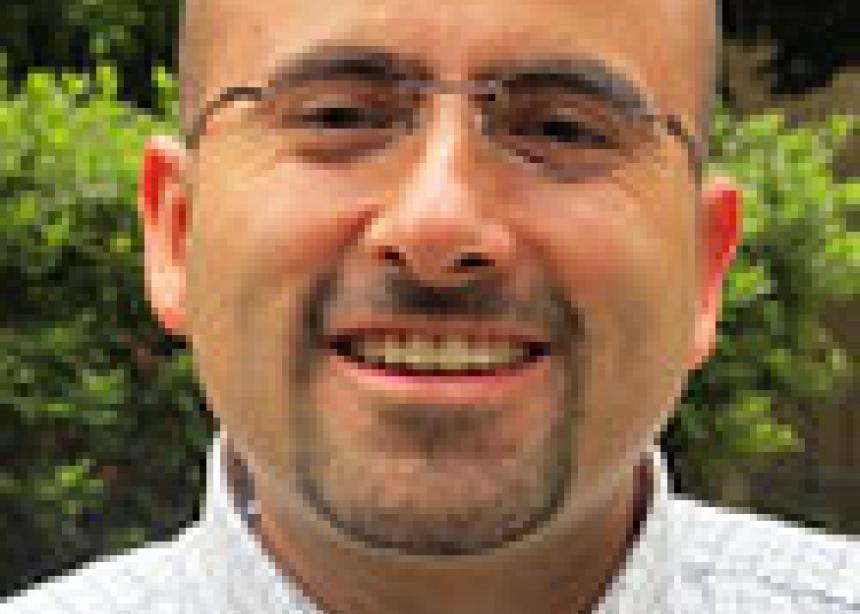 “What would happen if, following the example of monastic orders, there would be a ‘vow of poverty’ in multicultural mission teams for everyone?”

This question, posed by César García at the annual consultation of the Council of International Anabaptist Ministries in Chicago earlier this year, focused one of his proposals for how North American mission agencies might respond to shifting global realities.

“Some attempts at a cooperative model between North American agencies and South agencies have failed because of huge financial disparities among members of the same team,” noted García, general secretary of Mennonite World Conference (MWC), of Bogotá, Colombia, adding, “An Anabaptist emphasis on simplicity as a requirement for each member of the team regardless of the country of origin could help us to avoid many problems.”

This call for a new style of missionary presence—also referred to as “mission from below”—capped several presentations by García at the consultation, which brought together representatives from North American mission and service agencies.

The theme for the day was: “What is the place of the North American mission agency amidst shifting realities in the global context?” The consultation this year was held in part as preparation for the next MWC assembly scheduled for July 2015 in Harrisburg, Pa.

In one presentation, García described a number of realities for the global Anabaptist community of around 1.7 million members:

In a second presentation, García proposed ways in which North American agencies might respond. He called for more interdependency. “Agencies must speak with each other or the witness is negatively impacted,” he stressed. He also called for a commitment to holistic mission. “The implicitly received message in the South in the past has been that service and mission agencies can’t work together.”

He concluded his final presentation with a proposal to take a fresh look at the “missional monastic roots of Anabaptism. . . . Anabaptist agencies have followed Protestant patterns of missions for many years. Could this be a time to turn to monastic patterns to learn from them on issues such as administration, multicultural teams, holistic ministries and mission from below?”

According to Stanley Green, executive director of Mennonite Mission Network and one of the organizers of the consultation, “The global shifts that are impacting all of us call for what I would refer to as ‘Third Way mission,’ which moves beyond imperialism, on the one hand, and the abandonment of our mission calling, on the other, to an engagement with our global partners that is characterized by mutuality and interdependence.” 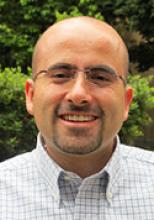