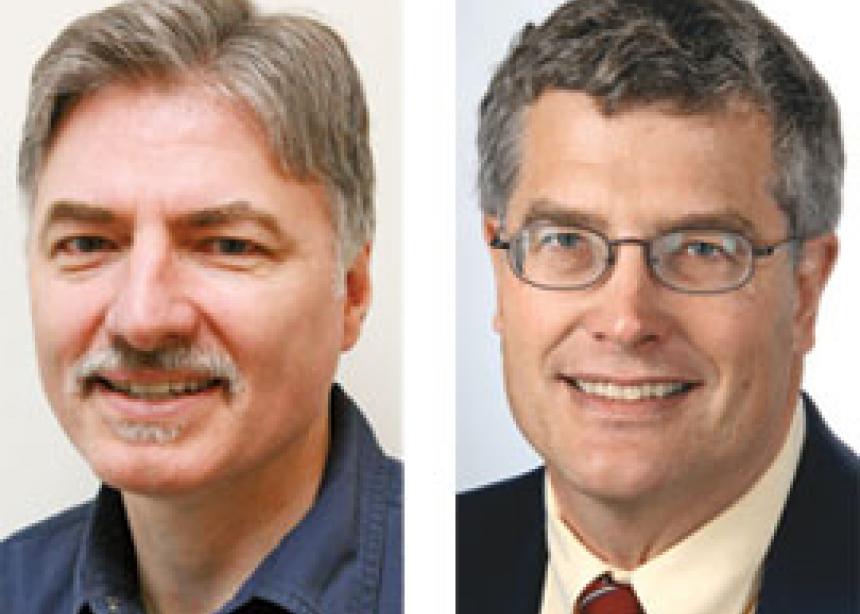 While Vic Thiessen, Mennonite Church Canada’s chief operating officer, says “executive staff . . . are not aware of any concerns raised by MC Canada churches or constituents on census reforms,” economist David Johnson, a member of First Mennonite Church, Kitchener, Ont., says there is every reason to be worried, as the Canadian government makes plans to scrap the mandatory long-form census and replace it with a voluntary survey.

Johnson, an economics professor and graduate director in the School of Business and Economics at Wilfrid Laurier University, Waterloo, Ont., believes that the proposed census reforms will negatively affect poorer, less educated Canadians.

When people see ‘voluntary survey,’ they will just toss it in the [garbage] bin,” Johnson says, making those most reliant on government support invisible to the government.

This viewpoint is shared by Rick Hiemstra, director for research and Canadian evangelism with the Evangelical Fellowship of Canada (EFC), of which MC Canada is a member.

“The political reality of how money gets allocated is that if you’re not visible, you’re less likely to have funds allocated to meeting your needs. If you don’t show up in the census, there is the risk the government will ignore you when they’re developing their social services and programs,” Hiemstra told Christian Week newspaper recently. He believes that language barriers or historical experiences with persecution may cause immigrants and minority groups not to participate in voluntary surveys.

For some, the issue of the threatening nature of the long-form census and the intrusive questions are a problem, as well as the reason why there are reforms in the works. In principle, people who do not complete long-form census forms can be fined or sent to jail.

However, Johnson says that there is not one case of someone being sent to jail for this.

And he states that “privacy is not an issue. . . . I’m not aware of any instance where someone has been able to get individual records on someone because of a census. . . . It’s far more likely for me to find someone’s individual medical records,” he suggests.

The real issue, according to Johnson, is that the government is spending $300 million more for poorer information and is completely unwilling to be involved in a dialogue to discuss the shortcomings of its census reforms. The government proposes switching from a mandatory long-form census that is sent to 20 percent of Canadians, to a voluntary national household survey that is sent to 30 percent of the population.

“It is an ignorant, stupid decision,” Johnson declares, claiming that the information will be poorer because the people who tend to respond to voluntary surveys are richer and better educated. This will result in an inaccurate depiction of Canada’s population demographics and an inaccurate way to look back on how Canada has changed between 2005 and 2010.

Immigrants, poorer people and less educated Canadians will be caught in the fray of this “destructive decision” for a long time, Johnson maintains.

Hiemstra is also worried about the influence of the church in the public square if it doesn’t show up in StatsCan’s numbers. He wonders if “their influence will potentially go unnoticed.” 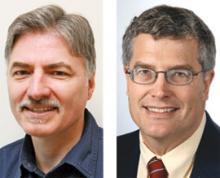