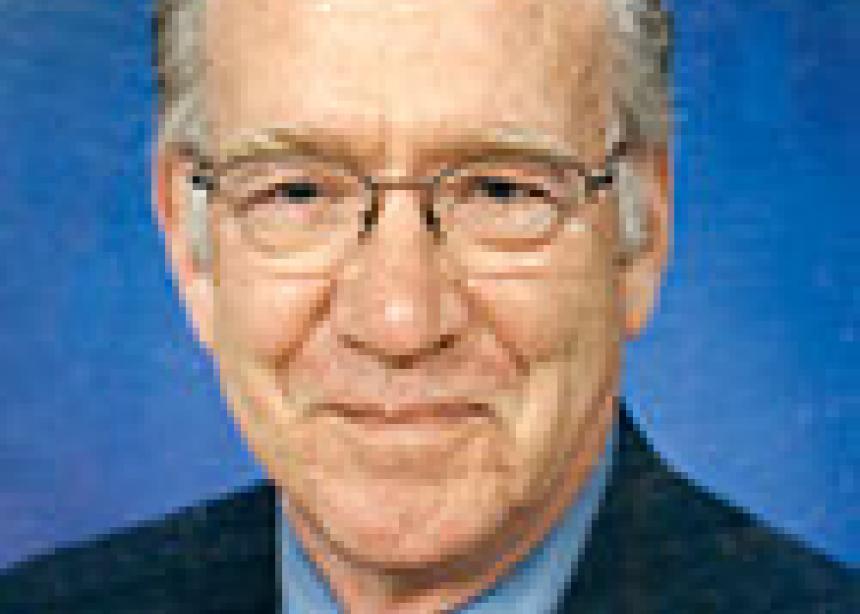 “One day he was teaching Alexander Solzhenitsyn’s novel [at Goshen College, Ind.] about the Soviet Union Gulag, One Day in the Life of Ivan Denisovich. While Jack was lecturing to half-drowsy students about life in a police state, the classroom door suddenly burst open, two huge policemen charged in, handcuffed Jack and dragged him off to jail. Of course, Jack had arranged it all, but no student ever forgot that re-enactment of Stalin arrest.”

I will not define the many inferences and deductions that can be reached from this episode in Jack’s teaching career in the late 1960s. But I cannot resist hoping that some students must have connected a Gulag police state with the police brutality in the civil rights movement in the South, as well as the strained relations between the local police department’s concern about Goshen College’s “radical” student demonstrations in the 1960s. There were also concerns in the administration about the possible unrest—or even violence—on campus resulting from Jack’s fake arrest. Making the horrors and grandeur of the past relevant to similar realties in the present was one of Jack’s most powerful stances and insights: “Carpe diem!”

Jack’s teaching ended in 1978 so he could pursue his love of people and utilize his enormous entrepreneurial and people skills to help them live more effectively. He created People Management Associates, and in 1983 he became a consultant to Penn Alps on historic Route 40, a folk art centre begun by then-renowned Alta Schrock. Soon he was the manager, commissioned by the board to provide new vision and direction to Penn Alps. His leadership with new personnel techniques and restaurant expansion re-invigorated the flagging centre. As a result, travellers increasingly included stops at Penn Alps to eat outstanding food, stay at Elliott House or visit the thriving Spruce Forest Artisan Village.

In 1993, Jack visited Shenandoah Valley to present Mysteries of Grace and Judgment at Eastern Mennonite University, Harrisonburg, Va. The conceptualization and writing of this piece marshalled Jack’s gifts of language, song, emotions and piety to the utmost.

Planning for the visit itself took several months. Jack narrated six stories of Russian Mennonites verbatim, one being “John Hiebert: Mennonite capitalist, communist, Christian,” and led the choir in “In the Rifted Rock I’m Resting.”

This was a monumental event. The audience packing Lehman Auditorium shed many tears, as Jack described yet another tragedy. Many marvelled at the emotions he displayed in the moving, desperate story, and at Jack’s agility and ability to control his own.

One of his many editorializing/admonishing/writing efforts was his column “Stories of Faith in Life” in Canadian Mennonite from 2007-10.

Central to Jack’s intellectual/spiritual life was the reality of irony. Reflecting on the Mysteries of Grace and Judgment experience, Jack wrote in a letter dated Feb. 21, 2000: “More and more I have found how story impacts constructive memory, triggers redemptive reflection and, above all, opens doorways to painful but graceful healings. One . . . amazing discovery was how a story of one people’s sojourn connects and inspires people from another entirely different psychological and spiritual matrix. . . . [For example], the Roman Catholic people in the diocese and church in Kitchener were so affected that the pastor announced the program and the cathedral was packed. The irony is latent.”

Jack’s story became an important and insightful one. I love him for his extravagance in trusting others, his humour, his insights via often embellished stories, and his human foibles. When I get to heaven I will have no trouble finding him, for he will either be leading a heavenly choir with Rudy singing tenor, or telling a mostly true story to a rapt congregation of angels, or walking and talking with children. His love for his family and the larger human family on earth guarantees he will be there.

In July 2014, Jack received news of an aggressive brain tumour. He pursued initial treatment in Ontario, where he lived, and then he and his wife Eleanor moved to Linden, Alta., where they planned to fully retire and live close to family and childhood friends. He passed away peacefully on Nov. 21, 2014, embraced by love and the music of Mendelssohn. 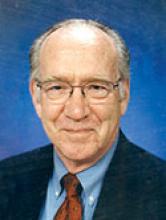