“I find this is the primary voice of the broader church in our home,” says one survey respondent. 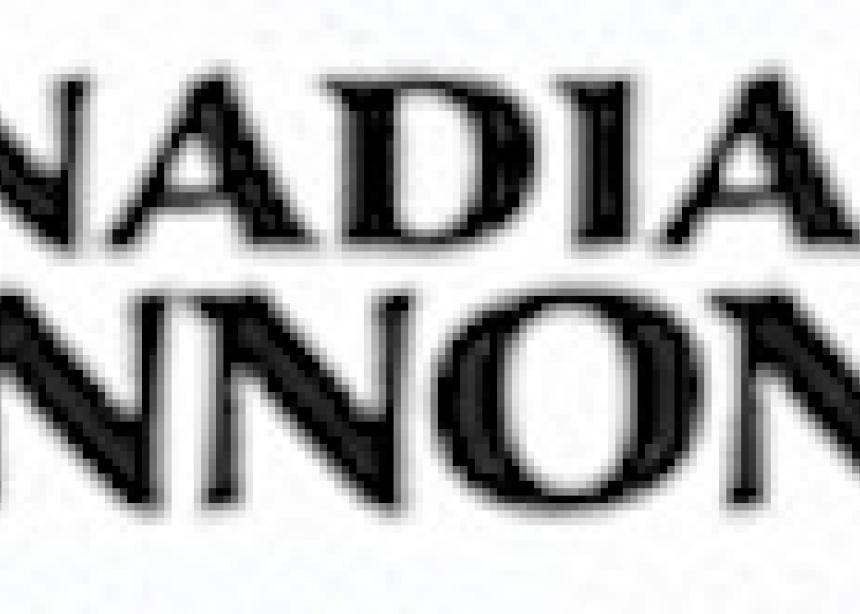 Despite a small survey sample—only 215 out of more than 14,000 subscribers took the time to send back the two-page questionnaire in our Feb. 21 issue—it is clear that readers still believe Canadian Mennonite “should be a primary source of information about Mennonite Church Canada”; 89 percent agree or strongly agree with this sentiment. More than 90 percent said we succeeded in being their primary source.

“I find this is the primary voice of the broader church in our home,” said one respondent.

When it comes to representing readers’ geographical areas “adequately,” 79 percent agree or strongly agree that we do just that. Our approval rating was highest in Manitoba (83 percent) and lowest in Alberta (64 percent).

The demographics of our readership have changed somewhat since our last survey in 2001. At that time, 46 percent said they were over 60. Now, nearly 69 percent are over 65; another 25 percent is between 41 and 65. That leaves less than 7 percent of our readers between the ages of 15 and 40.

Our readers tend to be better educated than the general population, with more than 53 percent citing an undergraduate or post-graduate degree, more than twice the national average. Less than 10 percent reported they had only a grade school education.

Nearly 59 percent of respondents read every issue from cover to cover, while another 40 percent read items of interest. On average, 28 percent spend more than two hours reading each issue, with another 61 percent taking between one and two hours to do so.

However, when it comes to accessing our magazine online, three-quarters indicate that they never visit canadianmennonite.org for news updates or the online version of the publication. Twenty percent visit occasionally. Of those who do visit our website, 62 percent agree or strongly agree that it is easy to navigate.

There is hope, though. “I will be spending more time on the web in the future,” said a respondent.

Ninety-three percent of respondents said our articles strike “a good balance between criticism and promotion,” while 88 percent agree or strongly agree that our publication is “true to its mission of ‘providing a balance of Anabaptist perspectives in news and commentary.’” We also received kudos for providing “a good balance between theological issues and practical, down-to-earth Christian living”; 82 percent agree or strongly agree with this statement.

Individual respondents spanned the gamut on these questions. “The magazine has lost its critical edge as it has become more of a spokespiece for the denomination,” was one comment, while another said, “I like reading the Canadian Mennonite; it is kind of ‘homey’ and pleasant, with a great variety of topics covered and viewpoints expressed.”

When it comes to the quality of our magazine:

• 94 percent agree or strongly agree that the writing is professional;

• 84 percent agree or strongly agree that we use photographs effectively;

• 87 percent agree or strongly agree that the layout is appealing.

However, “professionalism” is not perceived as good by everyone. Wrote one respondent: “Sometimes [Canadian Mennonite] is too professional. The Scriptures tell us that when Jesus was here, the common people heard him gladly. . . . There are still many loyal people in the church who are intelligent and thoughtful, but cannot relate to highly professional thinking and big words, who you are losing as readers, in my opinion.”

Readers tend to turn to the editorial first (47 percent), followed by feature articles (16 percent) and letters to the editor (15 percent).

But the magazine does have appeal to younger readers. Said one, “Have noticed my 22-year-old grandson picking up the paper and reading it at our house. It is his only contact at present, as he has removed himself from the church fellowship. That is the situation with many of our youth.”

• Get rid of the coloured backgrounds.

• Lighten up on the over-emphasis on peace and social justice.

• You have lost your edge; articles need to be more critical.