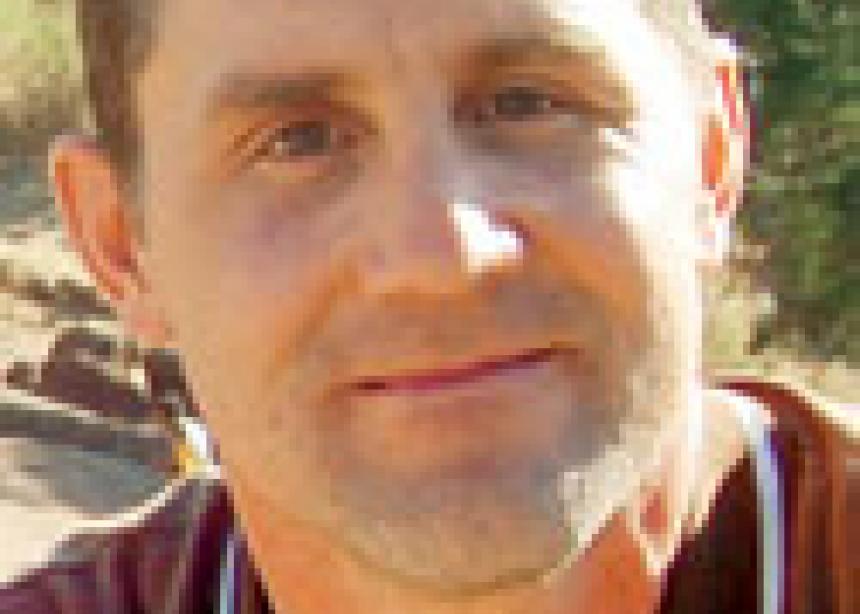 “Fasting is a way to change yourself, change your relationship to God, and change the world,” says Kornelsen, who coordinates the annual Canadian Foodgrains Bank Fast for Change event. “It’s a way for people of faith to respond to the issue of hunger through fasting, praying, advocating and giving.”

Timed to coincide with the United Nations World Food Day, an international day to remember global food needs, the goal of Fast for Change is to “invite Christians to take time to remember the almost one billion people in the world who don’t have enough to eat, and reflect on God’s desire that no one go hungry,” Kornelsen says.

It’s also a way for Canadian Christians to encourage the federal government to make the needs of poor people a top priority. This year, people who participate in Fast for Change are being asked to send a letter to Members of Parliament thanking the federal government for committing $400 million in 2010 to help developing countries adapt to, and fight, climate change, and to encourage it to maintain that commitment for 2011 and 2012.

Fasting from food—for those who can do it—is a good way to remember the issue of hunger as it applies to those who have little, and those who have much, Kornelsen explains. “Being hungry, even if it’s just a little bit, is a way to identify with the needs of poor people,” he says.

Since World Food Day falls on a Sunday this year, Kornelsen says it is an excellent time for churches to take time during their worship services to reflect on the needs of hungry people around the world. Worship resources are available at FastForChange.ca.