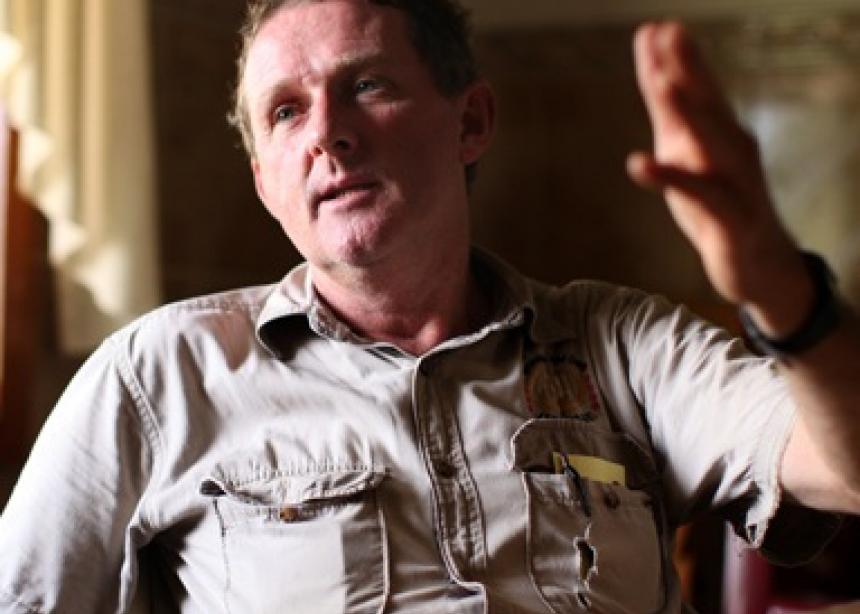 A shelter for women opened in April, 2010 and 7.5 hectares of land is being purchased for a rehabilitation centre that will offer addiction treatment programs for men seeking freedom from alcohol and drug addictions. Both facilities are located near Pailon, 60 kilometres east of Santa Cruz.

Mennonite Central Committee (MCC) Bolivia is working with the Mennonite churches that are developing the rehabilitation centre and is supportive of the efforts to provide a safe environment for women.

“Churches can look at this in two ways—churches can’t do anything and churches can do a lot,” said Klas Rempel, who represents the Chihuahua Colony on a seven-member planning committee to develop a 20-bed rehabilitation centre.

The Chihuahua Colony, located about 140 kilometres northeast of Santa Cruz, is a community of about 160 families who have left the Old Colony Mennonite church.

Construction on the rehabilitation centre will begin as soon as land transactions are completed.  “When the doors open, people will come. I’ve been getting lots of phone calls about when we will open,” said Rempel, a founding member of MCC Canada’s Low German Mennonite Advisory Committee in 2004. He served on the committee until 2010.

In Bolivia, the Low German Mennonite community has grown to 50,000 living in 63 colonies and communities. The first colony was formed in 1953 by Mennonites from Paraguay.

Alcohol and substance abuse, family violence, teen pregnancies and sexual abuse are symptoms of low self-esteem, said Rempel, describing low self-esteem as a “spiritual sickness” that is prevalent in many Mennonite colonies and communities in Bolivia.

The emphasis on finding self-worth, he added, will be part of the addiction treatment program when the rehabilitation centre opens.

Rempel said he got the idea for starting a rehabilitation centre that would provide services in Low German after visiting the rehabilitation centre, Luz en mi Camino (Light on my way) near Cuauhtémoc, Mexico, a cooperative venture of Mennonite churches in Chihuahua, Mexico that is supported by MCC Canada.

“We could see that people in Bolivia need help and that something should be done about it,” he said. “The person with alcohol addictions has a hard life and his family also has a very hard life because of the addiction.”

Quoting Isaiah 61:1 and 2, Rempel said churches are stepping up to the challenge of serving God through “binding up the broken hearted” and comforting people who are hurting. “That is my motivation for doing this and that is also the goal of our committee,” said Rempel.

The rehabilitation centre in Bolivia will offer the same treatment program used in Luz en mi Camino, a program that includes medical assessments, classroom instruction, Bible studies, a full range of individual and family counselling and recovery plans in the event of a relapse.  “We have heard good reports about this program,” said Rempel.

Low German Mennonites are descendants of the mass migration of Canadians who left Manitoba and Saskatchewan for Mexico in the 1920s to preserve educational systems, civic structures and religious traditions of the Old Colony Church, officially known as the Reinlaender Mennoniten Gemeinde.  The mass migration to Mexico and subsequent migrations have resulted in considerable hardships and poverty. 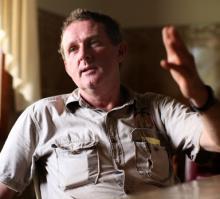