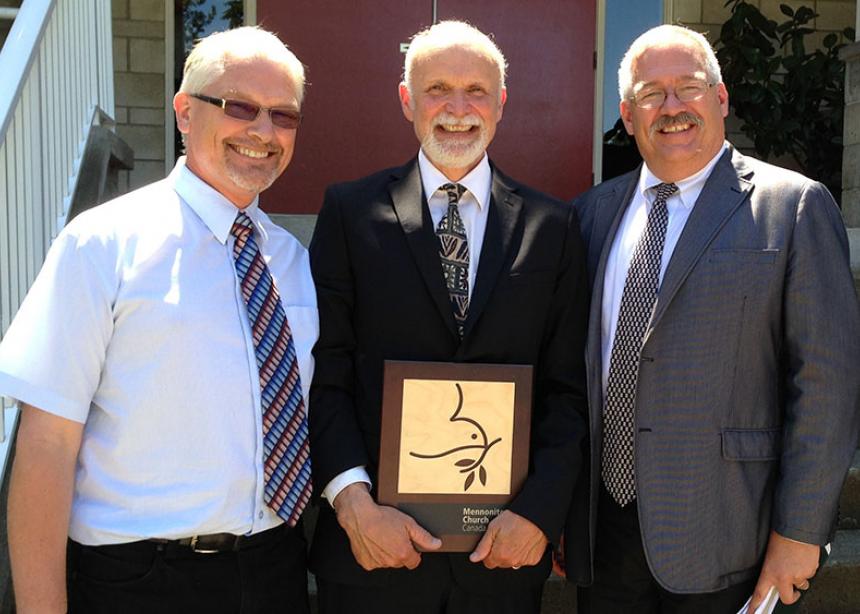 United Mennonite, which turned 76 years old this year, is one of the oldest MC B.C. congregations in the province. From the start, it had been part of the national body, first the Conference of Mennonites in Canada and later MC Canada.

But things changed a decade ago, when some MC Canada churches questioned the national church’s commitment to the Confession of Faith in a Mennonite Perspective. United Mennonite eventually withdrew from the national denomination while still retaining membership in MC B.C.

Gordon Carter will soon complete a three-year term as interim pastor. During his tenure, Carter initiated a review of the congregation’s earlier decision to leave.

“My experience with Mennonite Church Canada has always been very positive,” Carter told Canadian Mennonite, saying that in his conversations within the church and at the provincial and national levels, “I came to understand it was really a misunderstanding and I encouraged our church council to take the issue back to the congregation.”

Carter says his hope was to have United Mennonite rejoin MC Canada before its new pastor comes early in the new year. After Carter and the church council presented the matter at a recent congregational meeting, the membership voted to rejoin MC Canada.

On July 7, MC Canada executive director Willard Metzger participated in a covenanting service at United Mennonite, welcoming the congregation back into the fold. Also present were MC B.C. executive minister Garry Janzen and his wife Diane.

Carter says that, even though United Mennonite was not officially part of MC Canada for some years, the national church had always been open to supporting the congregation in whatever way it could.

“Our church is very much a Mennonite church,” Carter says. “We would like to be active participants in Mennonite Church Canada, as we know our national church does wonderful work.” 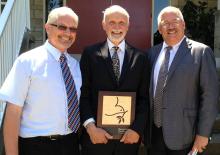