For better or worse we are Pharisees 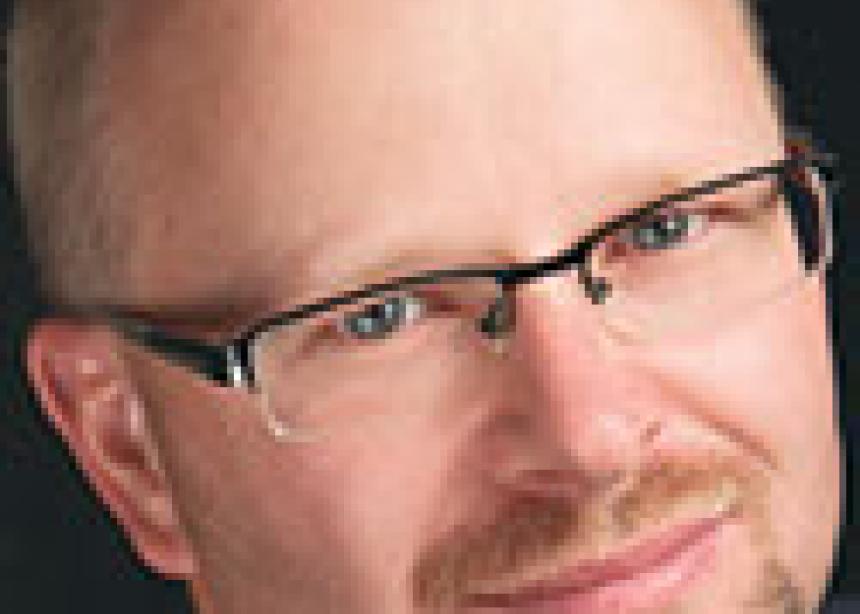 The Pharisees were Jesus’ nemesis, his constant sparring partners, fellow citizens who conspired eagerly against him. The Pharisees (spit) are the bad guys in the story even as it is told to children. “I don’t want to be a Pharisee” is still irritatingly hummed from one generation to the next.

What’s lost on us, however, is that the Pharisees were champions of the common folk. They were, as Josephus the Pharisee himself pointed out, recipients of the goodwill of the common people. The elite embraced the Sadducees, while the everyday person identified with the Pharisees. The Pharisees took Judaism from the temple and made it the priesthood of every Jew. The Law could be practised by everyone, social justice mattered, the unity of humanity was paramount, and, of course, the restoration of the true Israel was key. The Pharisees were the radical reformers of Judaism. And yet they found themselves in direct conflict with Jesus. They were offended by the Source. Sadly, they could not even recognize him.

Which gives sudden pause. We Mennonite Anabaptists can act like we uniquely see the way. After all, our spiritual ancestors saw through, and suffered for, a vision of the church that was radically different from the state-bound and religiously entrapped Christianity of their day. Today, many other tribes of the Christian family who once persecuted Anabaptists are discovering, in this secular age, that perhaps those radicals were on to something. Anabaptism seems to be quite “popular.” Mennonites are hip. We are the movement of the common people. We’ve got the beards and politics to prove it.

But dare we admit that we are Pharisees?

Dare we confess that, like those old-time Pharisees, we really don’t know what to do with Jesus? He is grace when we want him to be truth; after all, surely he can’t really accept a gun-toting Baptist. He is truth when we want him to be grace; after all, surely he doesn’t really say to the sexually broken, “Go and leave your life of sin.” He frustrates our politics. He messes with our laws. He accepts those we think are out and confronts those we think are in. He demands an end to ourselves. He keeps elevating himself in an uncompromising way.

It’s intriguing, isn’t it, that Paul—the missionary to the gentiles—was himself a Pharisee? He saw the light, literally. Having met the risen Jesus, he abandoned the movement of the common people for the truly radical life. What he once was, he boasted, is rubbish compared to the worth of knowing Christ.

So here’s the thing, my sisters and brothers: We’re a tribe lost in the fog because we have confused our agendas, politics and interpretations with the real thing. What if they’re just the religious exercises of the culturally capitulated? What if, as Paul learned, they are pharisaical rubbish?

We need to discover Jesus again. Our only future is as a Jesus movement, in which we bow at his holy feet and lay down our own ways—and our views of the world, the church and our ethics—for his design. We must lay everything down and be found in him, no longer depending on self-righteousness or expecting that he is pleased with our attempts at the common good. We need, as Paul the Pharisee said, to know Christ. What would it look like to start there again?

Phil Wagler (phil_wagler@yahoo.ca) continues to have his inner Pharisee exposed by Paul’s words in Philippians 3, and that’s a good thing. 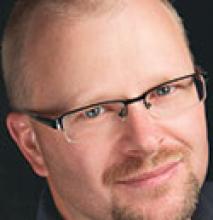 A radical notion, brother. One which I hope will be taught more often. I certainly plan to teach it. :)

What? You almost sound like we need to obey the Scriptures without exception because they are what Jesus has provided for us.

Great article Phil. Praying for you and the family.