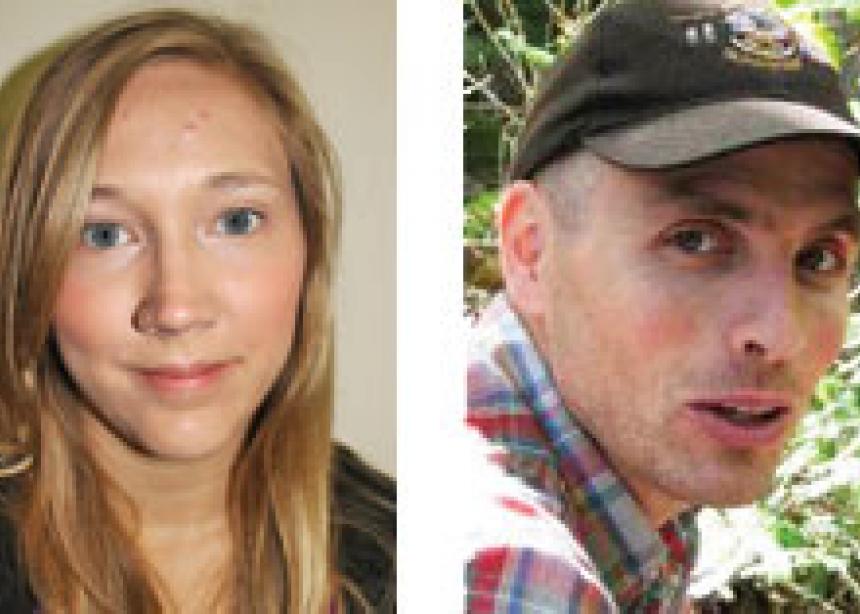 In her new role, Bergen will focus on building a network of writers across Canada in an attempt to gain greater representation of voices for Young Voices. Emily Loewen, the present editor, will continue managing the Young Voices section and write editorials and features from her location in Toronto. Bergen will continue her assignment as national correspondent, but in a more limited role.

Braun, who has been a New Order Voice, along with Aiden Enns, will develop stories of a more interpretive nature on issues and events across Canada and occasionally outside the denomination. His column, which appeared six times a year, will now be devoted to theological issues written by various scholars and denominational leaders within MC Canada.

Congratulations to both Bergen and Braun. Braun’s excellent work in prodding us to reconsider our status quo boundaries will hopefully continue by helping us become more aware of the advances by others beyond our denominational confines.
Best wishes to both.
shalom,
dave cressman,
waterloo