Being a Faithful Church

The paths and ditches of Biblical interpretation (Part 1) 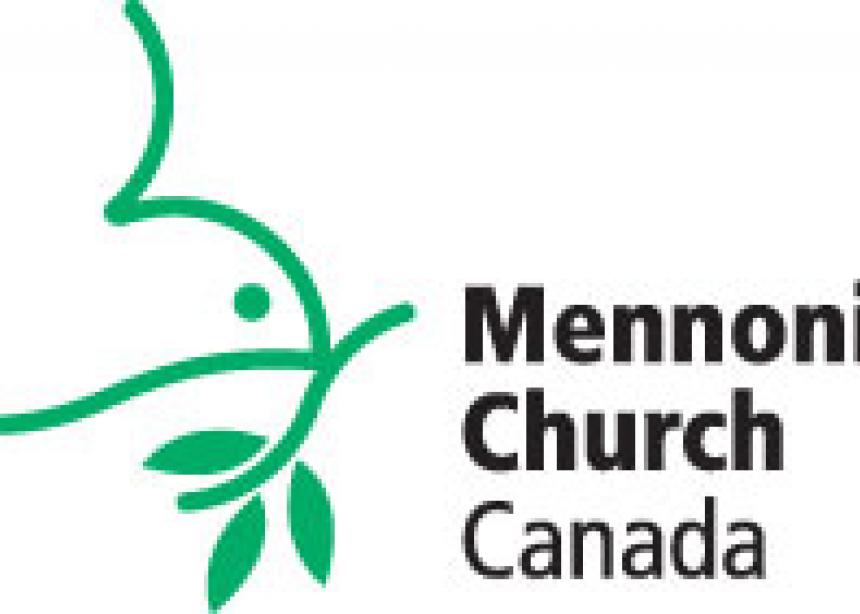 Too often, Christians use scripture in unhelpful ways to advance a particular point of view. As Mennonite Church Canada we want to honour Scripture and use it with integrity.

Since 2009, Mennonite Church Canada has been on a journey of better learning the heart of God by strengthening our grasp of scripture for our time. The most recent leg in this journey took place at the July 2012 Mennonite Church Canada Assembly, where delegates approved Being a Faithful Church 4 (BFC4) for study by congregations, Area Churches, groups and individuals. BFC4 summarized the feedback received from congregations, scholars and individuals to the Scripture and Discernment Tool of Oct., 2011. BFC4 uses the metaphor of a hike, identifying 12 paths and 6 ditches of Biblical Interpretation.

In Sept., 2012, an additional study tool was sent out to congregations and Area Churches to help guide the process. To further stimulate thought and discussion, the BFC Task Force is preparing a series of articles on each of the 12 paths of the Biblical interpretation hike.

If the BFC process is new to you and/or your congregation, you will find it helpful to review the progress that has led us to this point. Visit www.mennonitechurch.ca and follow the “Being a Faithful Church” links. Because some of the paths are related to each other in many ways, we will not necessarily follow the numbered paths sequentially.

Pathway #1: How is Jesus the key to interpretation?

“The life, teaching, death and resurrection of Jesus are central and serve as the critical lens of interpretation that helps us understand all of Scripture.”

Through the centuries Mennonites have been guided by Menno Simon’s Christ-centred foundation for Scriptural interpretation and ethical discernment. The verse, “For no other foundation can be laid, than that which is laid, which is Jesus Christ” (I Corinthians 3:11) often found inscribed on the title pages of Menno’s writings, gives focus to this conviction. It was no surprise then that when congregations and individuals were asked about the assumptions, principles, and guidelines that are helpful in the interpretation of the Bible, they pointed again and again to the centrality of Jesus. We highly value all Scripture but want to interpret it through the lens of Jesus Christ.

In responding to the tool that led to the formation of BFC4, one congregation wrote that, “We must seek interpretations that mirror Christ himself.” Another suggested that the early Anabaptists, perhaps more so than other Christians of their day, clung stubbornly to the life and teaching of Jesus, culminating in his death and resurrection, as the lens by which to interpret the rest of the Bible. In his context, Menno Simons insisted that all prophecy had to be tested by Christ, and that Christians needed to look to what Christ had taught about warfare, violence, and vengeance. “If Christ fights his enemies with the sword of his mouth, if he smites the earth with the rod of his mouth, and slays the wicked with the breath of his lips; and if we are to be conformed to his image, how can we, then, oppose our enemies with any other sword?”

One respondent cautioned against disconnecting Jesus from his own Scriptural roots. BFC4 names that tendency as one the “ditches” that we want to avoid. We can’t understand who Jesus was, his teachings and life choices apart from the Old Testament. Even so, God’s Son is the focal point for our salvation, for our ethical discernment and our understanding of God’s purposes in creation. In the words of Hebrews 1:1-2, “Long ago God spoke to our ancestors in many and various ways by the prophets, but in these last days he has spoken to us by a Son, whom he appointed heir of all things, through whom he also created the worlds.” What difference does it make in our interpretation of Scripture if we hold Jesus in the centre?

Others in the six-part series: