Being a faithful church 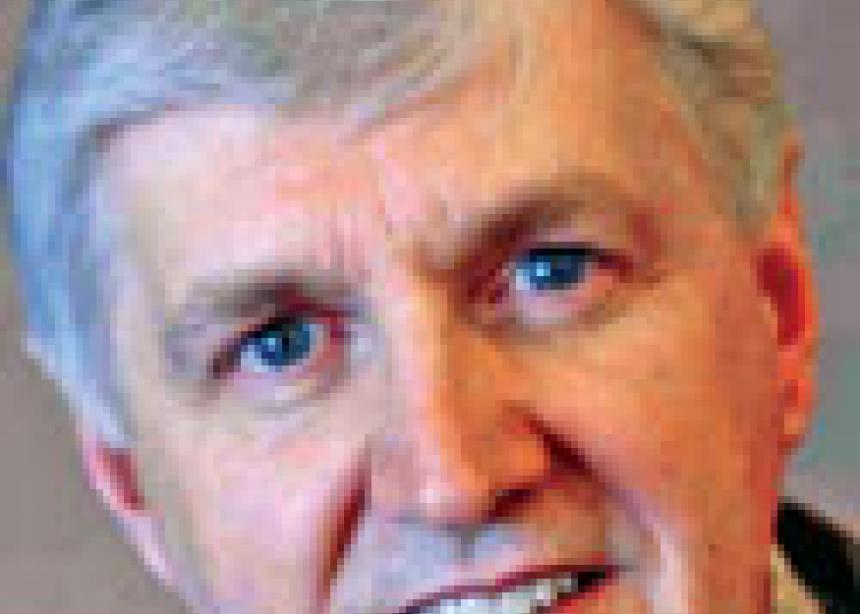 In deciding how to live as Christians, the church is called to rely on the Holy Spirit and use Scripture, prayer and the family of faith, as it determines responses to the circumstances of its unique family. One purpose of Mennonite Church Canada is to discern issues of faithful living for our times. To facilitate this purpose, MC Canada has initiated Being a Faithful Church (BFC), a process to build capacity for healthy, faithful discernment.

When telling of God’s purposes in a particular matter, Scripture often speaks more than once. Jesus said, “You have heard that it was said, you shall love your neighbour and hate your enemy, but I say to you, love your enemies. . . .”  The church carries a similar responsibility as it discerns God’s will for our time. When the church “speaks again,” it does one of three things: It says the same thing it has said before (loving the enemy means pacifism); it makes incremental changes (moves from no resistance to non-violent resistance); or it says something new (possibility for a changed understanding).

Five focus issues have been identified for the process:

The BFC process has six components:

Proposed next steps for the BFC process: 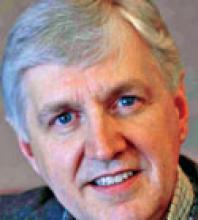