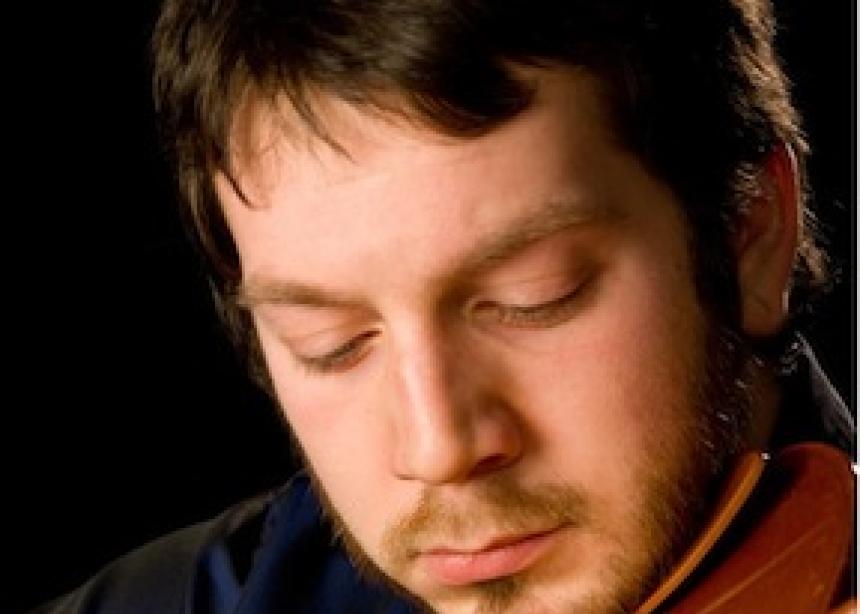 He has performed as a soloist with the K-W Symphony Orchestra as a winner of the Ken Murray Concerto Competition on Violin, and with the WLU Symphony Orchestra as a winner of the 2010 WLU Concerto Competition on Viola. He has also performed in such organizations as the Festival of the Sound, the Canadian Viola Society, Open Ears Festival, and NUMUS. He is currently the violist in WLU’s Zwickau Piano Quartet.

Graduated from Rockway Mennonite Collegiate in Kitchener, Jeremy has studied with teachers of North American and international calibre at programs such as: Quartetfest, Orford Arts Centre, National Youth Orchestra of Canada, and Symphony Orchestra Academy of the Pacific. In 2010, he received the Spae-Naur Performance Award and the Penderecki String Quartet Prize.

He volunteers in musical activities in the local community and at church-related functions, playing regularly in the Spiritus Ensemble led by Professor Ken Hull of Conrad Grebel University College, and has performed in services at several churches in Waterloo Region. He has also coached the high school string orchestras of Rockway Mennonite Collegiate and Grand River Collegiate, coached soloists and string sectionals for the K-W Youth Orchestras, played in benefit concerts at The Working Centre in Kitchener, and has brought music to the elderly at Terrace on the Square in Waterloo and at Fairview Mennonite Home in Cambridge.

The Abner Martin Music Scholarship is made annually to a deserving student who is affiliated with Mennonite Church Eastern Canada and is a full-time student in a graduate or undergraduate music program. This year’s award comes from the earnings of the scholarship endowment fund and donations from the Jim and Lorna Blair Charitable Foundation and anonymous donors. The next deadline is September 15, 2011. See http://www.mennofoundation.ca/encouraging-giving/scholarships/a-martin-music-scholarship.