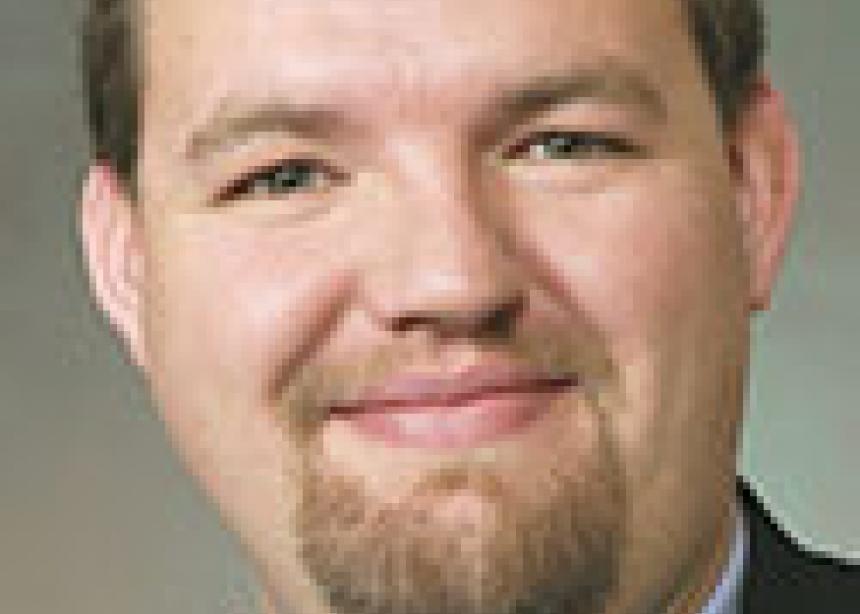 Cultural norms and values from one generation to the next are a moving target. While this isn’t a new concept, there are many challenges associated with the increased rate of change. Perceptions of authority and the shifting realities of influence are important as we consider the present and future church.

The owner of a large company recently shared that one of the biggest challenges their company faces is adapting their management and communication styles to relate to different generational groups of employees. The positional authority of a manager or boss used to motivate people toward a diligent work ethic. This is not the case anymore.

The term “authority” is loaded with some positive and often negative connotations.  Despite its limitations, I use it here to indicate the ability of a person, idea or item (like the Bible) to influence a person or group of people.

Inspired by Mervin Charles, a mentor of mine in Pennsylvania, here are a few types of authority I’ve been reflecting on:

The idea that the Christian church is at the centre of society and culture is sometimes called Christendom. This model has held and extended its authority and influence based primarily on spiritual and positional authority. As the church moves from the centre toward the margins of society, these forms of authority are no longer relevant for those outside their congregations. Through changing cultural norms and unlimited access to information, society is more aware than ever of the failings of persons and power structures that we’ve trusted. These models of authority don’t serve the church as well as they used to.

Financial authority can and has been used to assert a particular will or intent. Although subtle and sometime unintentional, it can also be used as a threat that financial support may be withdrawn. This is not very helpful when we talk about building a community of mutual discernment, respect and accountability in the church.

My perception is that relational and experiential authority are becoming increasingly important as we consider the future of the church. Relationships of trust are essential. We need to know our leaders and feel genuine care. In the Mennonite Church in Canada we have placed a high value on education and experience for our leaders. The problem now lies with expecting congregants to trust in a position of authority on the assumption that every person in that position has trustworthy education and/or experience.

There are many challenges for the church in these changing perspectives on authority.  It affects our sense of accountability, the role of community, how pastors lead, and how we organize ourselves. Perhaps most importantly, it affects our view of God’s authority, and specifically how much authority we give the Bible to shape our values and lifestyle choices.

What types of authority are most commonly exercised or depended upon in your congregation, in your church culture/structures or even in your church council meetings?  What kind of leader are you? Do you rest on your position of authority, or do you seek opportunities to build relationships of trust, from which you hope to lead?