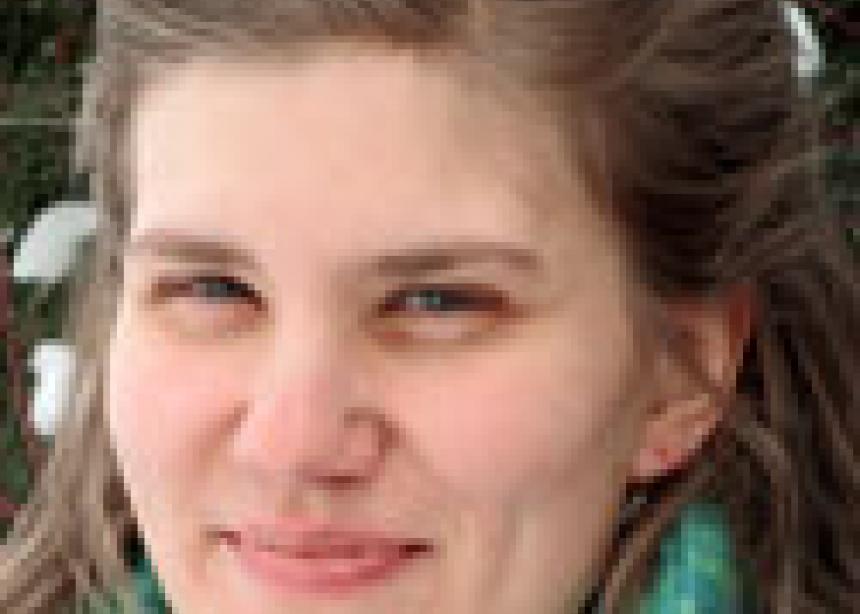 I pulled out my bike for my first spring ride a few weeks ago. It was invigorating to feel the cold air hit my face, dodge the ice puddles and feel the strain in my legs as I propelled myself along.

I don’t call myself a cyclist, mostly because I don’t think I qualify. I don’t ride in winter, I do minimal bike maintenance, and if the ride will be longer than 30 minutes I’m prone to consider other options. But I do, however, aspire to be a cyclist. That is, I want to move away from being car-dependent and travel in sustainable ways.

This is a constant struggle for me. I still drive to church, friends’ houses and choir rehearsals, wrestling with the conviction that I should ride my bike more often. It’s true, I should, and not just because it’s environmentally responsible, but because I have to. I need to. Because, as a person of privilege, riding my bike is a necessary restraint I must make. And, as a Christian, it marks my participation in a vision of the world mended by love for the earth, its creatures and God.

In her book Blessed are the Consumers: Climate Change and the Practice of Restraint (Fortress, 2013), theologian Sallie McFague writes about the Christian tradition of kenosis, or “self-emptying.” For her, kenosis can be an ethical response for the wealthiest nations to climate change and the devastating behaviours behind it. She writes that “serious change at a fundamental level—of who we think we are and what we must do—is necessary.” She believes it is the religions of the world that must give “radical, deep and broad responses that demand substantial changes in the lifestyle of those of us who have an unfair share of the world’s resources.”

I’ve heard this call before. It sounds a lot like the story of the early Christians in Acts, who lived in community, and shared their personal wealth and possessions. They lived out an alternative vision of reality by forsaking imperial loyalties to follow Jesus. Could it be that to live out this vision today we need to forsake our loyalty to the car, the convenience it affords and the resource extraction that powers it? Can we see something different and act on it, like they did?

In March, Boris Johnson, the mayor of London, England, announced his plans to invest $1.4 billion in the city’s cycling infrastructure over the next decade.

His vision includes a 24-kilometre cycle superhighway from the suburbs through the heart of London, a network of cycle routes on low-traffic back streets for less experienced cyclists, and 80,000 more places to park and lock bicycles in the city centre.

“I set out my plans for substantial—eventually transformative—change,” says Johnson of his initiative. “Cycling will be treated not as niche, marginal or an afterthought, but as what it is: an integral part of the transport network. . . . It means less traffic, more trees, more places to sit and eat a sandwich.” He says cycling “will transform more of our city into a place dominated by people, not motor traffic.”

I find Johnson’s vision encouraging. His willingness to imagine radical change and act on it inspires me to make the “substantial changes” that McFague writes about and that the early church performed. For starters, I want to leave the car behind and get on my bike more often. Because, when it comes down to it, when I get on my bike I feel alive and uplifted, and for me that’s loving God. 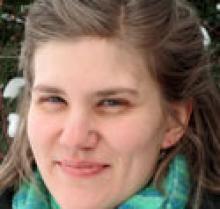