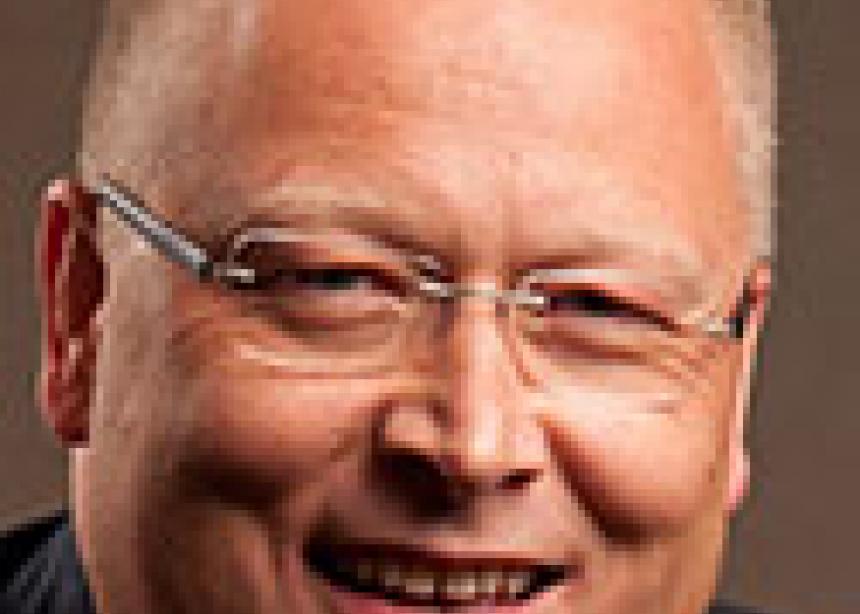 For 40 years, Mennonite Foundation of Canada has partnered with people to help them live generously in support of the church and related charities. Increasingly, we find donors are asking questions to better understand the effectiveness of charities. While we applaud the effort on the part of donors to understand a charity's impact, not all questions are helpful in evaluating an organization's effectiveness.

The most commonly asked question by which most charities are measured is, "What amount of my donation will go to the charity's overhead? " This question is problematic, in that it assumes there is a clear demarcation between charitable expenses "for the cause" and those that are "overhead. " The widely held perception is that dollars spent by the charity for the cause—acceptable expenses—are dollars spent directly on the organization's mission. Blankets for the cold, food for the hungry and medicine for the sick are the most obvious examples of acceptable charitable expenses. Nearly all other spending by a charity is considered overhead, a necessary evil in making the good works of the charity happen.

Charities simply cannot operate without so-called overhead costs. Recycled office equipment, volunteers and a minimally skilled, low-paid staff may not be the most efficient way to accomplish the task. The opposition to overhead costs assumes that every dollar not used directly for the cause is wasted money.

Thinking this way is problematic. First, no one working in a charitable organization is overhead. Some of the most committed and passionate people serve in all areas of the charity's work. To say that some employees are overhead, while others are not, is inaccurate. Like all other organizations, charities need quality people. Volunteers are a huge benefit to many charities, but some roles are best filled by paid staff, and getting the best person for the job requires a competitive salary, often more than donors think is acceptable.

Second, charities need quality tools to do the job. It is more efficient and a better use of resources for a charity to have equipment that works, rather than spending time fumbling with copiers that jam and outdated computers. Charities and donors alike need to accept this reality.

Contrary to popular belief, charities are not engaged in a zero-sum game for money, whereby they compete only with other charities for resources. Charities compete against the clear and repetitive message that we are to spend on ourselves first, and if there are a few leftovers, then and only then are we to share them with the less fortunate.

According to the World Bank Group, Canadian gross domestic product (GDP) in 2012 was at an all-time high of $1.82 trillion. If charitable organizations in this country could leverage even one additional percent of last year's GDP, we would triple the current $9 billion of annual charitable giving in Canada. Think of the incredible impact we could have with this influx of resources. How will we change attitudes and behaviours unless we have the best people, tools and communication at our disposal? And yes, we will need to spend some money for this to happen.

Worthy causes do not sell themselves. The church and related agencies need quality people to develop sound strategies and communicate them effectively. Charities should not be judged by the amount of money spent on overhead. They should be judged on their passion to make a difference in the lives of people, the size of their ambition, the clarity of their plan, and the way in which they make dreams come true and problems disappear.

Darren Pries-Klassen is executive director of Mennonite Foundation of Canada. He is also vice-chair of the national board for the Canadian Association of Gift Planners. 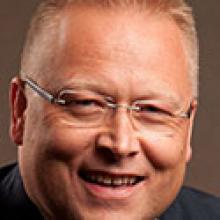