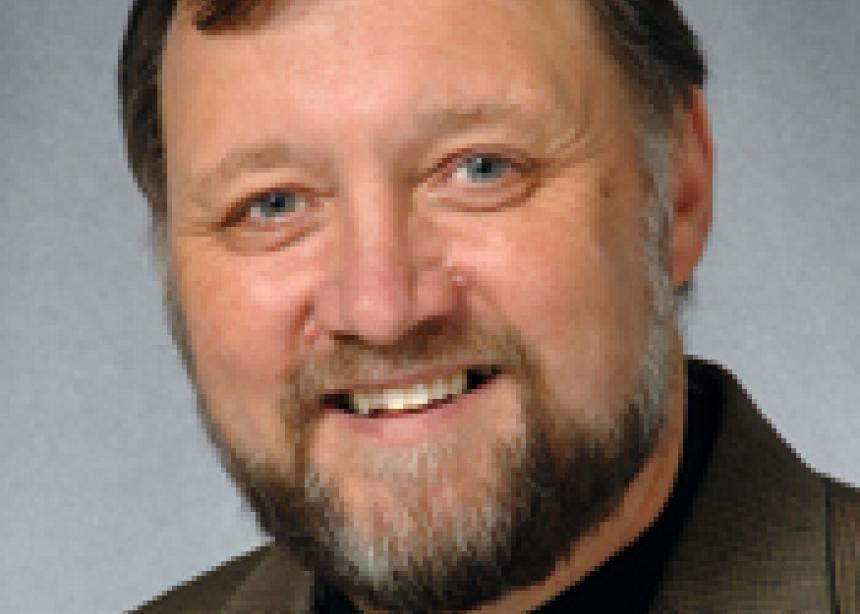 In three presentations at the Mennonite World Conference General Council meetings May 20-27, theologians and historians revisited the Anabaptist vision in a global context and sought input from meeting participants.

Growing out of conversations at Assembly 16 in Asuncion, Paraguay, in 2009, the series of three papers seeks to respond to a call for clarity about what it means for MWC’s member churches to live in the Anabaptist tradition.

MWC’s Faith and Life Commission appointed Goshen (Ind.) College history professor John Roth project secretary. Pointing out the significance of meeting in Switzerland, home to five centuries of Anabaptist tradition, Roth said the documents are not meant to replace the Shared Convictions, a set of seven foundational tenets adopted by the MWC General Council in 2006.

“We share much with the broader Christian church, but every group has a particular lens through which they understand their identity,” he said. “This is helpful for us to understand how we occupy our corner of God’s kingdom.”

One image that has grown out of this paper is how the four commissions work together like the chambers of a heart, beating together, each performing an important role for the living body.

Swiss seminary professor Hanspeter Jecker’s paper on Anabaptist tradition faced the challenge of condensing 500 years of history into three pages. He gave special focus to a section on weaknesses and deficits, which he connected to the concept of the back of a coin.

“Often strengths and weaknesses are related to each other, that’s why I like this expression,” he said.

While some groups have historically emphasized retreating from the world, “others would stress that we are in the world and go into ‘overconformity,’ ” he said.

Neufeld and Jecker had previously gathered input at MWC executive committee meetings in Taipei in May 2011.

Tom Yoder Neufeld, a professor at Conrad Grebel University College in Waterloo, Ont.,  and a member of the Faith and Life Commission, presented the third paper, “Koinonia — The Gift We Hold Together.” The document looks at the biblical basis of community, a strong component of Anabaptist identity.

Among the many images of community found in Scripture, Neufeld highlighted the community that happens when Christians join in communion with the divine Trinity.

“Don’t look up at the dome or onto the image on the screen,” he said of searching for Jesus in worship. “Look around, because he is within us. . . . He stands among us and proclaims to God, ‘Here I am, and here are the children you have given me.’ ”

Other concepts included giving and receiving, partnerships and solidarity.

“Paul understood koinonia as we having this vision of being chained together, in chains of peace,” Neufeld said.

“When Christ takes us and chains us to each other, we are tall and short, we are fast and slow, we are inpatient and meek, and together we are chained together and we have to learn to walk together. The koinonia of Christ never walks in a nice way; it stumbles and trips together.”

The documents will continue through more revisions before coming back to the Faith and Life Commission for further polishing.

Huber  wrote this article for Meetinghouse, an association of Mennonite periodicals. 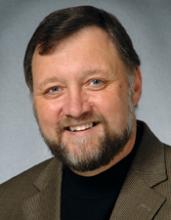