Africans accepting of other faiths

“Religion can be a factor that gets manipulated to sharpen differences between people who are in conflict.” 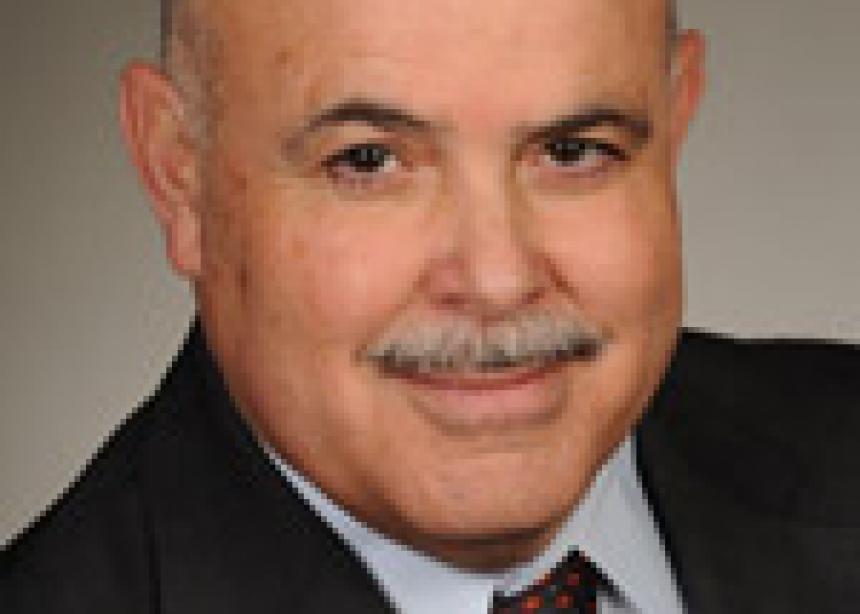 A vast majority of Africans are very accepting of people from other faiths, Dr. Luis Lugo of the Pew Research Center’s Forum on Religion and Public Life, told the first forum sponsored by the Centre for the Study of Religion and Peace at Conrad Grebel University College.

Lugo’s presentation focused on the tolerance and tension in Sub-Saharan Africa between Islam and Christianity through statistics from comprehensive surveys taken by the Pew Forum. Survey respondents illustrated a high degree of religious commitment but also exhibited a great degree of tolerance for people of other faiths

The colloquium format allowed for feedback by five respondents coming from diverse backgrounds and also questions from the floor.  “Religion can be a factor that gets manipulated to sharpen differences between people who are in conflict,” said Nathan Funk, the colloquium’s moderator and lead researcher for the new CSRP. “Religion can also manifest a positive side in conflict situations. Religions offer resources for peacemaking and value systems that call for changes in human relationships. This will be the focus of the Centre.”

"The Centre is a fantastic initiative,” says Dr. Jennifer Ball, a Grebel alumnus and current Grebel instructor, who was one of the respondents at the colloquium. “It opens space for important discussions and creates opportunity to specifically bring the lens of religion to the study of peace and conflict.”

This was the first event for the Centre with more events being planned in the future.