An affirmation of celibacy 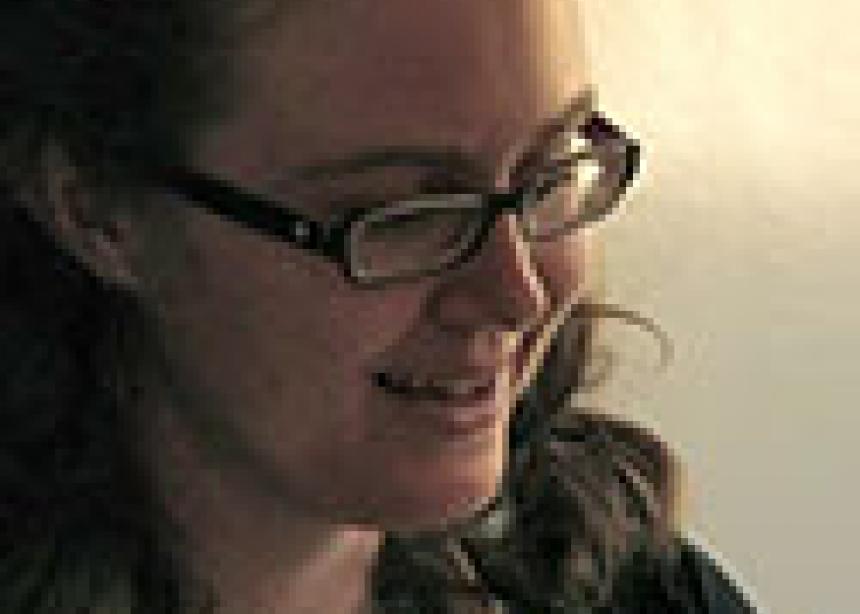 Having read “Between horizons: Biblical perspectives on human sexuality” (the fifth Being a Faithful Church [BFC] document), I found myself questioning once again how we approach the intertwined issues of singleness and celibacy—abstaining from sexual activity.

In any discussion of sexuality, what we believe about celibacy often unconsciously informs our assumptions and frames our conversation. Simply put, do we believe that those who are single and celibate can be fulfilled, happy and fully functional members of society and of our churches, or do we believe that they must be unfulfilled, immature or unlovable?

In the first chapter of their excellent book, Singled Out: Why Celibacy Must Be Reinvented in Today’s Church, the authors point out that, in the secular media, adults who are celibate are portrayed at best as immature and unattractive—for example, the 2005 film "The 40-Year Old Virgin"—and at worst as potential child molesters.

While the sexual abuse scandals among Catholic priests are horrific and ought rightly to be condemned, we should not condemn the whole idea of celibacy along with it. If we do so, we dishonour the millions of Christians throughout the centuries who have demonstrated their devotion to God by remaining celibate and single, including, as BFC 5 points out, both Paul and Jesus.

While there are some positive portrayals of celibacy in both the secular and Christian media, by and large North American Christians tend to view singleness and celibacy as an unpleasant period of young adulthood, to be hurried through as quickly as possible on the way to wedded bliss. However, this view does not honour the brothers and sisters in our midst for whom faithful discipleship means choosing celibacy.

Given that there is a higher proportion of women in the church than men, and given Paul’s scriptural injunction to avoid “being yoked with unbelievers” (II Corinthians 6:14), for many women Christian discipleship may mean lifelong singleness and celibacy. If we view this simple fact as a tragedy or a waste, then we are likely assuming that celibacy is a horrible, cruel and unnatural fate.

Viewing celibacy as unnatural does not help us in supporting those who are single, nor does it help those who are widowed or divorced, or even those within marriage who are called to abstain from sex for medical or spiritual reasons. This view certainly does not help those people whom we as a church would like to encourage towards celibacy: those who are dating, engaged or attracted to people of the same sex. If we adopt the view that those who are celibate must not be fully satisfied or fully mature, then it is no wonder that many Christians follow the wider society in no longer reserving sex for solely within the bounds of a covenant relationship between a man and a woman.

One of the other trends within North American culture is the rhetoric of sex as a human right. This line of reasoning says that any human sexual activity—as long as it is with another consenting adult—is not only lawful, but actually needful. Today, many secular advice columnists boldly state that if your partner does not satisfy all your sexual desires, then you should find someone else who will.

However, the call to Christian discipleship is not only to acknowledge that we all have sinful or disordered desires, but we are also to freely give up our rights—real or imagined—in order to offer all that we are and all that we have in service to God. As Paul says in I Corinthians 6, “we are not our own,” and thus our discipleship involves freely dedicating not only our time, talents and money to God, but our sexuality as well.

We ought to affirm that the single, celibate life is no less a valid form of discipleship than the married life, albeit one in which sexuality, intimacy and belonging are expressed in different ways.

This affirmation brings with it some important questions:

Lydia Cruttwell is pastor of First United Mennonite Church in Vancouver, B.C., and is blessedly content with her current form of discipleship as a single, celibate woman. 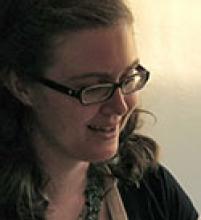