‘If Christians in Canada don’t do it, nobody will’: Tim Dyck 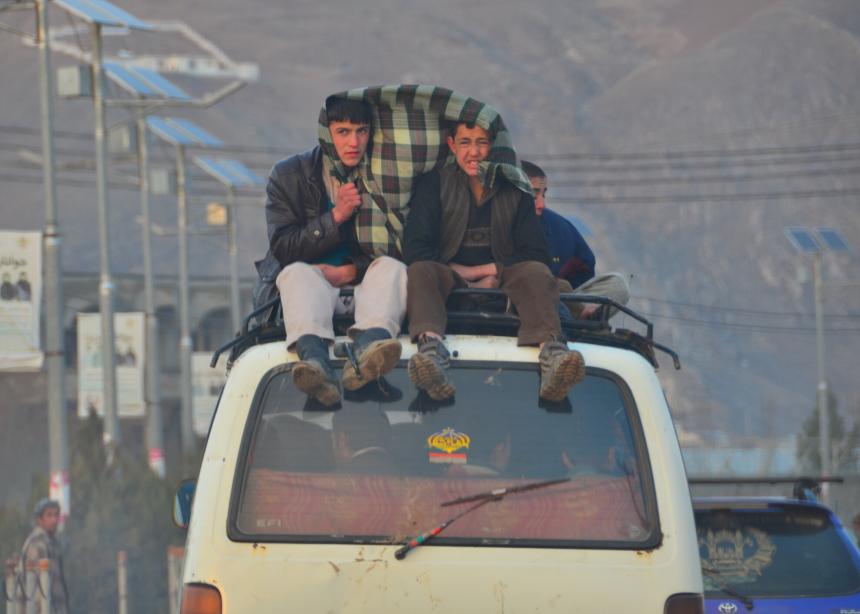 Afghan refugees, including Christians, are seeking to relocate to safer countries, including Canada. (Photo courtesy of Shoaib Ebadi)

Mennonite church leaders in Canada are appealing to their congregations to help bring 100 Afghan Christian refugee families to this country.

Tim Dyck, executive director of the Evangelical Mennonite Conference, is helping to organize the appeal.

Dyck says the Canadian government has promised to bring as many as 40,000 vulnerable Afghan refugees to Canada, with Afghan Christians being among those the government considers to be at risk—along with translators who helped the Canadian military, educators, athletes, women and girls, lawyers, activists and others.

Unlike the other groups, which have lobby groups in Canada, “nobody is advocating for Afghan Christians,” Dyck says. “If Christians in Canada don’t do it, nobody will.”

These people are all fairly new believers, he says of the tiny Christian minority in Afghanistan. Many converted to Christianity during the time of freedom that followed the U.S. invasion in 2001.

After the takeover by the Taliban last August, many fled to other countries, such as Pakistan, India, Saudi Arabia or the Emirates for safety.

“They can’t go home again, and some may not be safe where they are,” Dyck says. “They are looking for a place to call a permanent home.”

The appeal for sponsors isn’t limited to Mennonite congregations, Dyck says. “Every Canadian church is welcome to apply.”

The cost of sponsoring a refugee family is upwards of US$25,000 per family for a year. It includes things like helping them find a place to live, get settled, get the children into schools, and things like English lessons, Dyck says.

A longer version of this article was originally posted on the Winnipeg Free Press website on Feb. 28. Reprinted by permission. 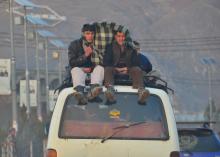 Afghan refugees, including Christians, are seeking to relocate to safer countries, including Canada. (Photo courtesy of Shoaib Ebadi)