Three years ago, when a group of inmates at Bowden Institution in Innisfail, Alta., were asked by their prison chaplain how they could live out God’s call to help those in need, they said they needed some time to think about it. It wasn’t easy. “Incarcerated men are typically the objects of charity, and not in a position to be purveyors of it,” says Rick, an inmate at the institution. “We have little means to reach out with a helping hand to the world outside the prison.”

So they prayed and asked themselves if a group of Christian men behind a prison fence could impact the world. For those inmates at Bowden, the answer was, and still is, yes. After praying and brainstorming together, they came up with an idea: a walk-a-thon, walking laps around the prison exercise yard and raising money through pledges. They held their first walk-a-thon in 2013. Each year since then, the inmates have walked and raised money, donating the funds to various charities to help those who are less fortunate.

For Bud Sargent, the Protestant chaplain at Bowden Institution, seeing the inmates organize and raise funds to help end hunger gives him a sense of pride. “Here they are, behind a fence with no resources, no power and no Internet, asking themselves how they can really help somebody,” he says. “To see what God has done in their lives is a great feeling,” he says. “They want to make a difference in the world.” On September 10, 2016, the inmates will attempt to collectively walk at least 800 kilometres, which equals 1,500 laps of the exercise yard. Around 300 inmates are expected to participate, making up almost half of the prison’s population.

To make a donation to support the Bowden Institution Walk-a-thon, visit bit.ly/foodgrains-bank-walkathon. Funds raised through the walk-a-thon will be matched 4:1 by the Canadian government.—Canadian Foodgrains Bank 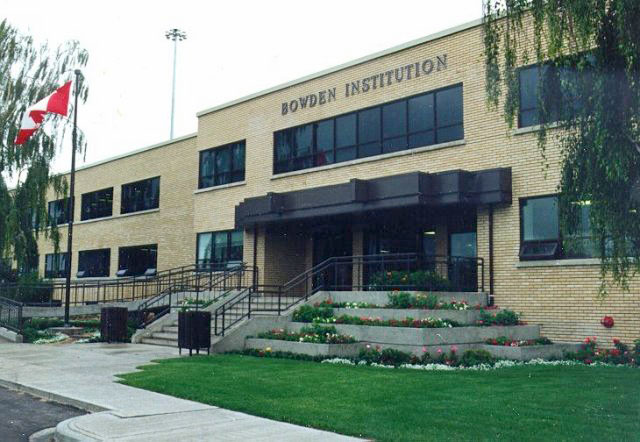